The period from 1995 to 2004 is one of the most challenge-filled periods for the Baltic regional organisations. Following the withdrawal of the army of the Russian Federation and the signing of the Association Agreements with the European Union, a new phase in the relations between the Baltic States began. The period from 1995 to 2004 can be described by a concept of integration into the European Union and NATO. 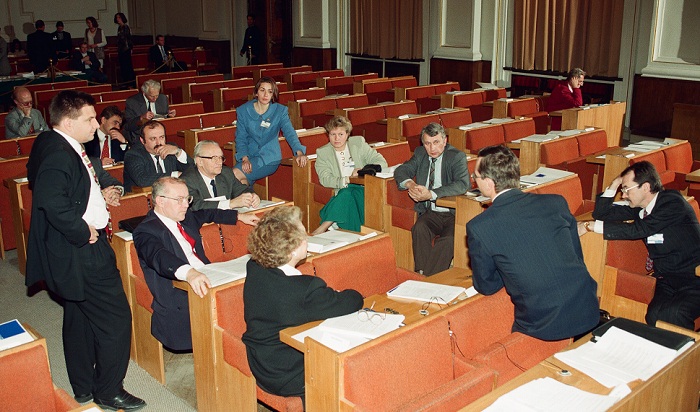 The European integration and its impact

The European Union has always supported regional cooperation initiatives; that is attested by the fact that during several rounds of enlargement countries that already had close trade and political ties became member states. Although regional cooperation was not specified as a prerequisite for membership in the round of enlargement for which the Baltic States were preparing as candidates, the EU nevertheless urged candidate countries to strengthen regional cooperation. Although initially the Baltic States viewed mutual cooperation as a hindrance to integration into the European Union, they soon realised that many cross-border issues and problems can be resolved by working together at the regional level. However, there is no denying the fact that the Baltic States felt fierce competition on the road to the EU and NATO; that gave grounds for doubting Baltic unity and solidarity because the Baltic States chose the individual EU integration model. At the same time, it can be asserted that this fierce competition served as a driving force for the successful integration of Estonia, Latvia and Lithuania into the European Union and NATO.

Functioning of the Baltic Assembly and the Baltic Council of Minister

Partnerships were the Nordic and Benelux countries 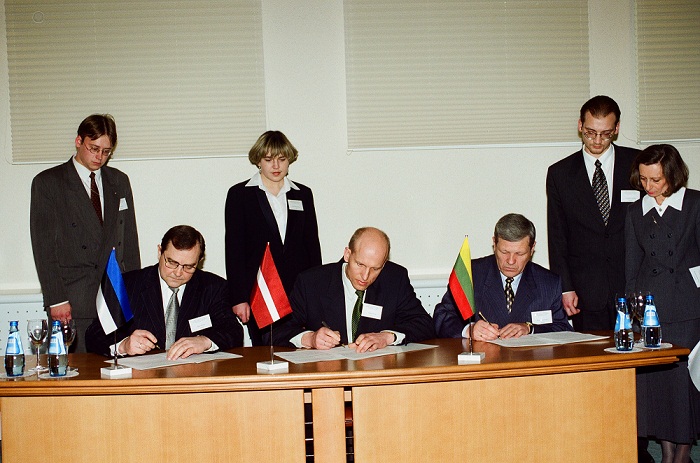 12th Session of the Baltic Assembly and 4th Baltic Council in Ventspils, 8-9 May 1998

Formation of relations with the Russian Federation 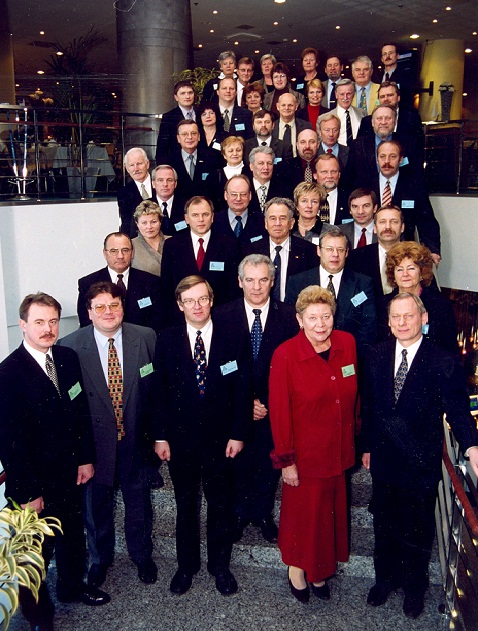 During the period from 1995 to 2004, the Baltic Assembly played two important roles as an international organisation – first, it served as a defender of the national interests of Estonia, Latvia and Lithuania; second, it provided a forum for exchange of viewpoints and expressing common positions. The Baltic Assembly supplemented Estonia’s, Latvia’s and Lithuania’s resources for advancing national interests with regard to development and economic stabilisation and their integration into the EU and NATO. Concerns that Baltic regional cooperation may be viewed as an alternative to integration into the EU dissolved. Representative of Estonia, Latvia and Lithuania clearly understood that integration into the EU and NATO and the activities of the Baltic regional organisations are reciprocal, not parallel, processes.

European and transatlantic integration, 1995 - 2004 The European integration and its impact Functioning of the Baltic Assembly and the Baltic Council of Minister Partnerships were the Nordic and Benelux countries Formation of relations with the Russian Federation Baltic Assembly - a defender of interests and forum for exchange of views