On the agenda of the 33rd Session of the Baltic Assembly the following issues were discussed: 1) digital signatures; 2) development of transport and infrastructure in the Region; 3) EU Eastern Partnership; 4) safe societies and regional security (defence capabilities, soft power, pooling and sharing).

By opening the 33rd Session, Laine Randjärv, President of the Baltic Assembly, underlined: "I think that current geopolitical developments have clear reflection on the agenda of the Baltic Assembly Session. Beside debates about our cooperation in transport and infrastructure, health care and research, energy sector and digital market, today we will focus our parliamentary debate also on the regional security, defence capabilities, soft power and the EU Eastern Partnership."

Within the framework of the Session, winners of the first place of the essay competition for secondary school pupils "What does the Baltic Way mean to me?" were awarded with the diplomas.

The 2014 is marked by significant events for the Baltic States - the 25th anniversary of the Baltic Way and the 20th anniversary of the Baltic Assembly Prizes for Literature, the Arts and Science. During the Session, the Baltic Assembly awarded its prizes for literature, the arts and science, the Baltic Innovation Prize as well as medals for strengthening the unity of the Baltic States. This year, the Prize for Literature were awarded to Peeter Sauter, the Prize for the Arts - to Alvis Hermanis, and the Prize for Science - to Vidas Gražulevičius. The Baltic Innovation Prize was awarded to the company "TransferWise Eesti filial" from Estonia, but "Silvanols" from Latvia and "Rubedo Sistemos" from Lithuania received diplomas.

Programme of the Session here

Report of the 33nd Session of the Baltic Assembly here 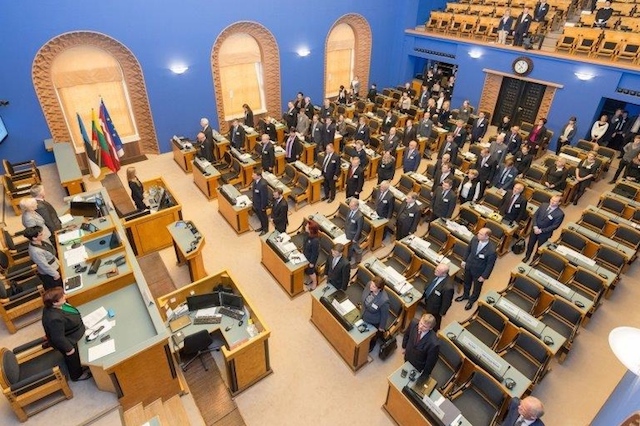 Opening of the Session 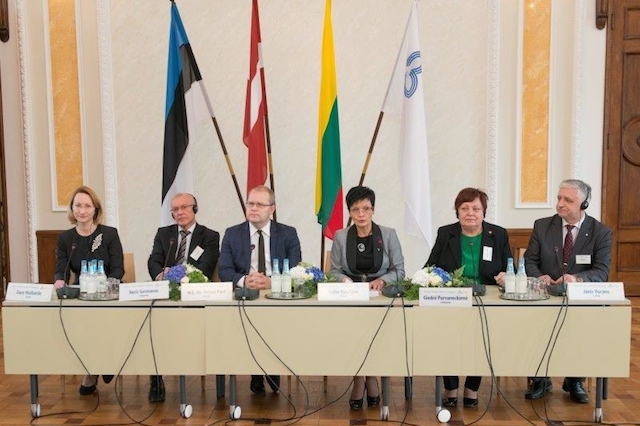 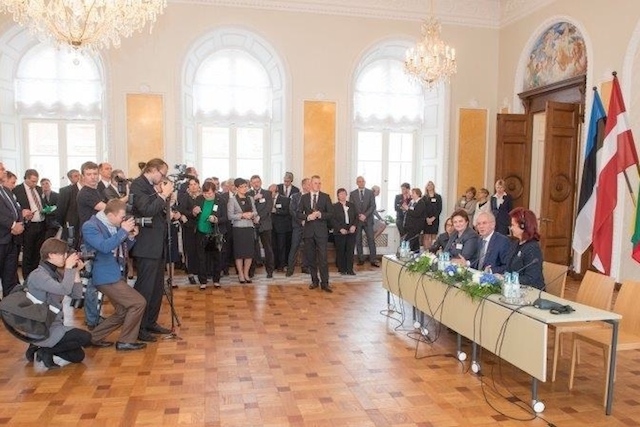 Press conference of the Session

© Photos by the Secretariat of the Riigikogu