On 4-5 November 2021 in Vilnius (Lithuania), parliamentarians and governmental representatives of the Baltic states met for the 40th Session of the Baltic Assembly and the 27th Baltic Council to discuss current affairs and cooperation of the Baltic states in such areas as reopening the region and joint measures to mitigate the impact of the crisis, the role of international cooperation, energy security, the security challenges near the external borders of the EU and more.

President of the Baltic Assembly Andrius Kupčinskas said that the Baltic state cooperation was put to a test, and that 2021 showed that even in difficult and stressful times the Baltic cooperation remains strong. Andrius Kupčinskas introduced to the results of the Lithuanian presidency in 2021 and noted that the Baltic Assembly continued its work in full amount but digitally, and reached some excellent results: “In the beginning of 2020 we saw the shock and lack of focus on the issues not related to COVID-19. But in the second half of 2020 and 2021, many initiatives reached the level of implementation.”

During the Baltic Council, President of the Baltic Assembly Aadu Must said that interaction between the Baltic Assembly and the Baltic Council of Ministers has been excellent. Organisations work closely together, coordinate actions and promote common initiatives. This mode of cooperation we have to continue and strengthen also in the future. Aadu Must thanked to ministers of foreign affairs of Baltic states - Urmas Reinsalu, Linas Linkevičius and Edgars Rinkēvičs - and their team for their openness and commitment. 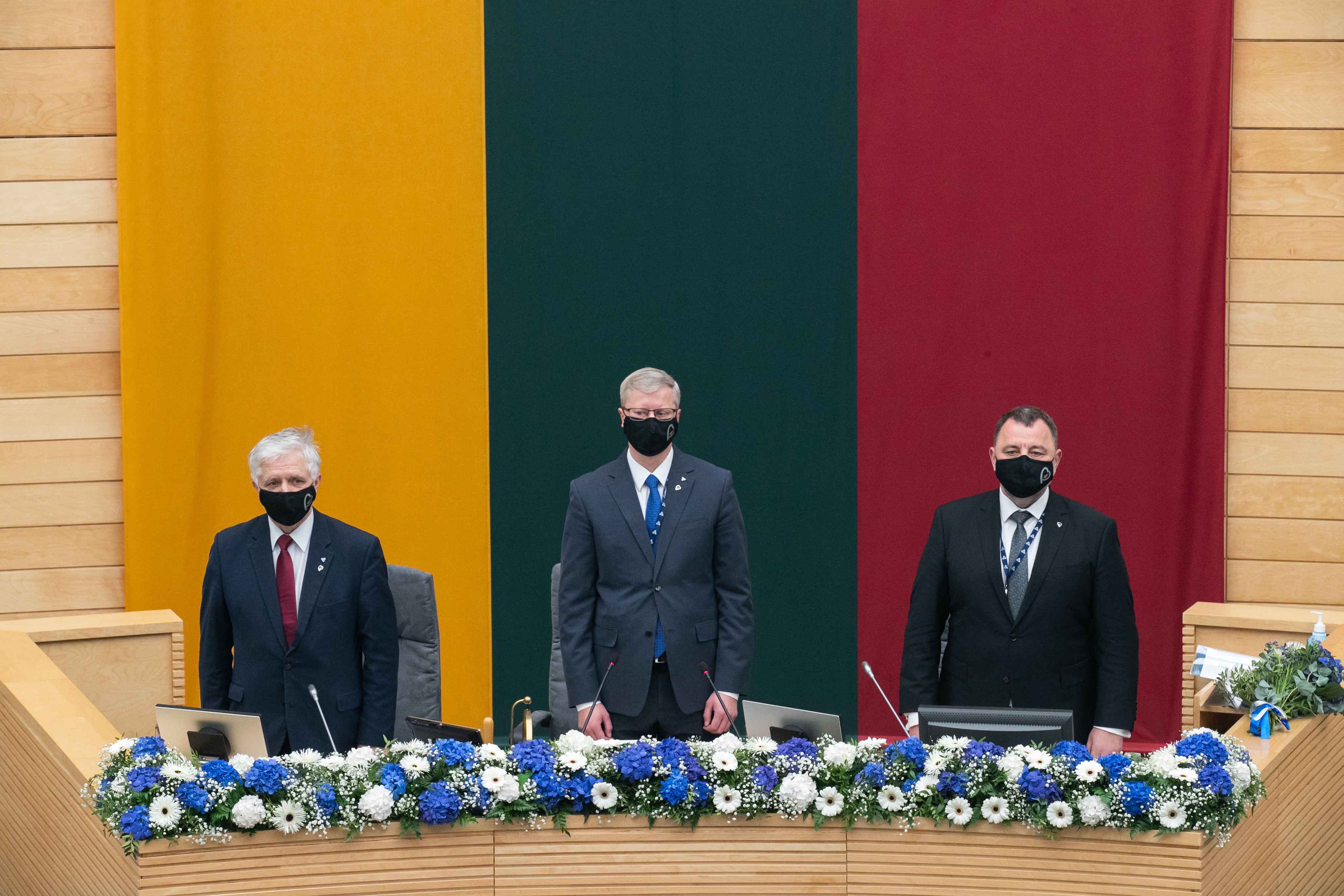 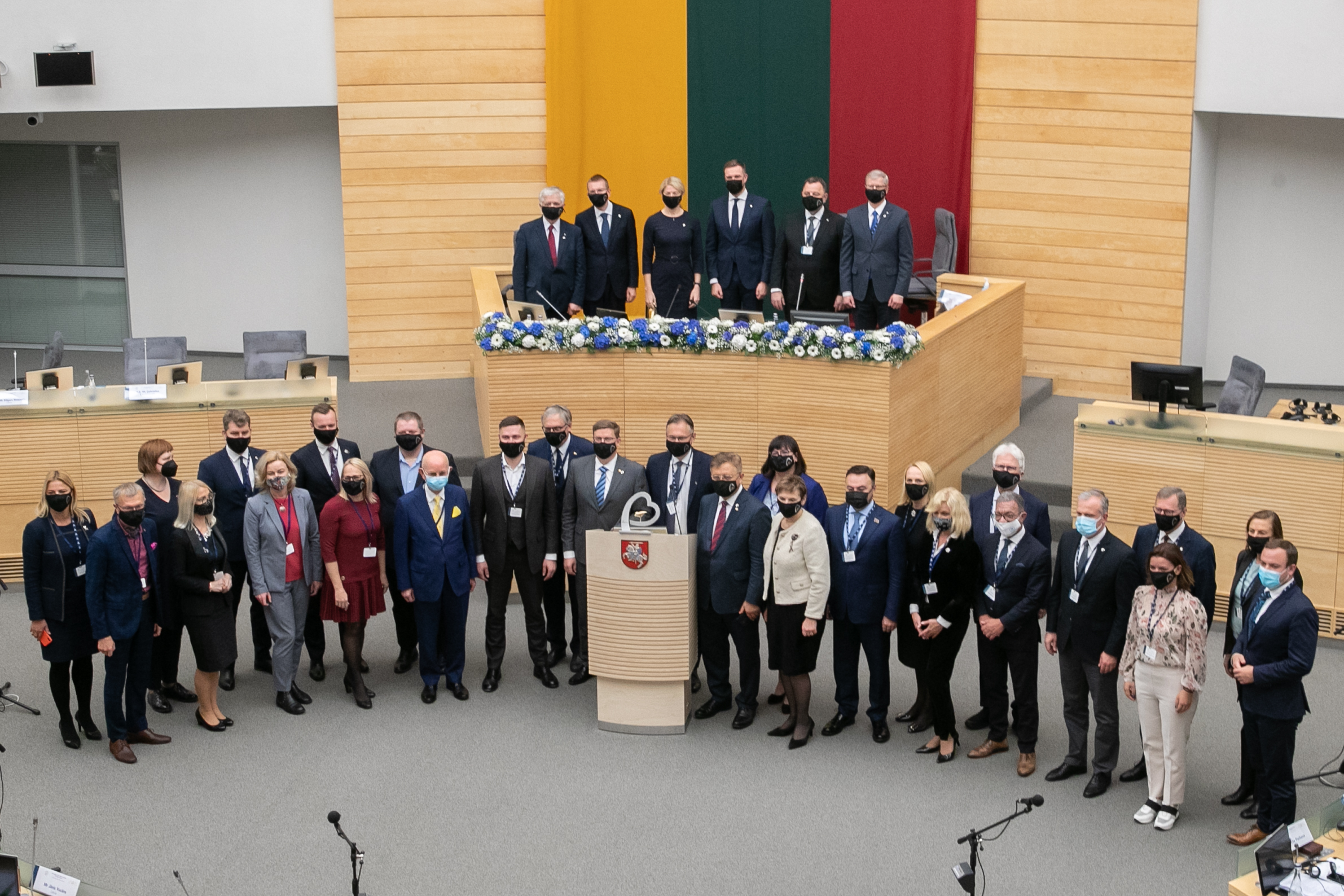 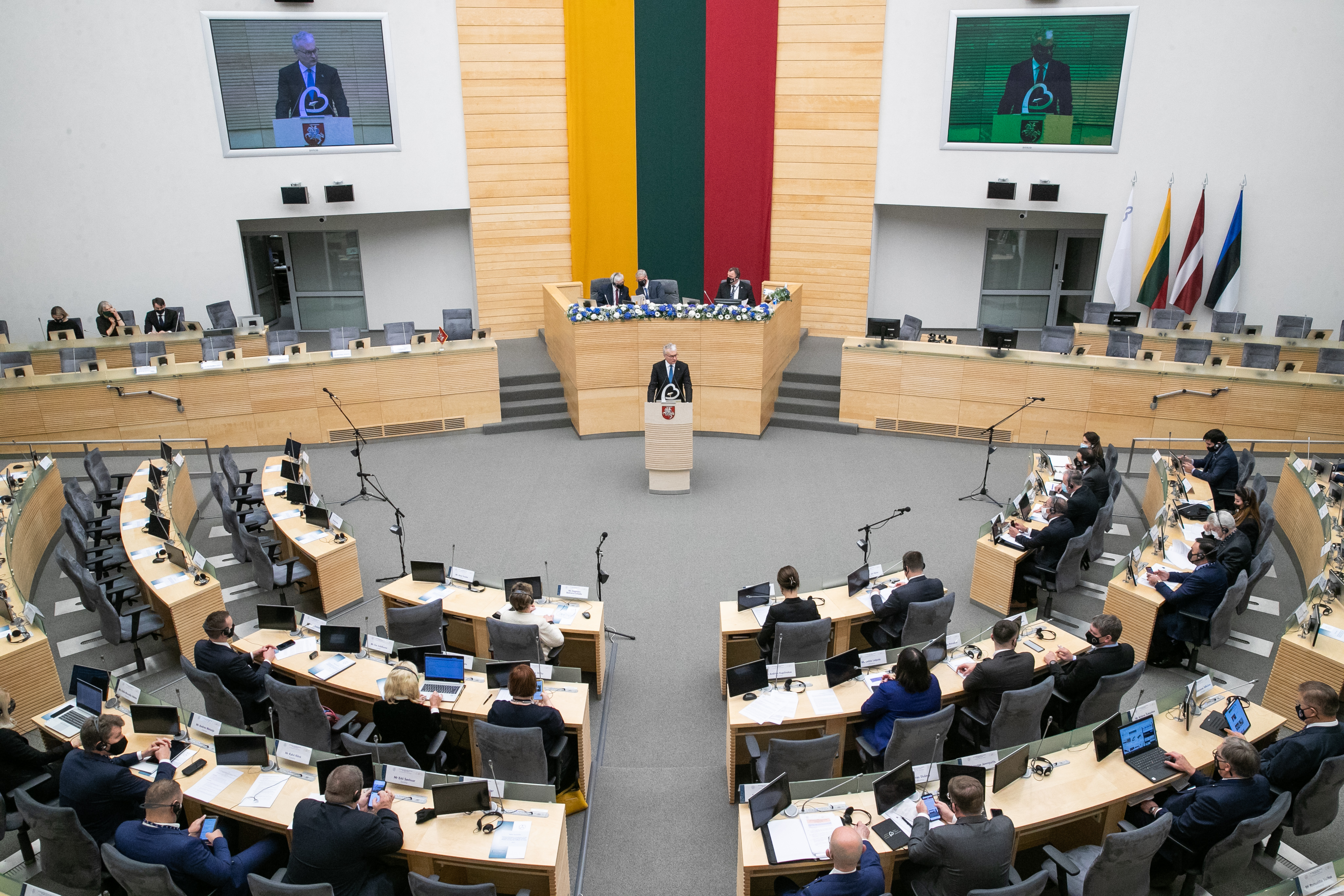 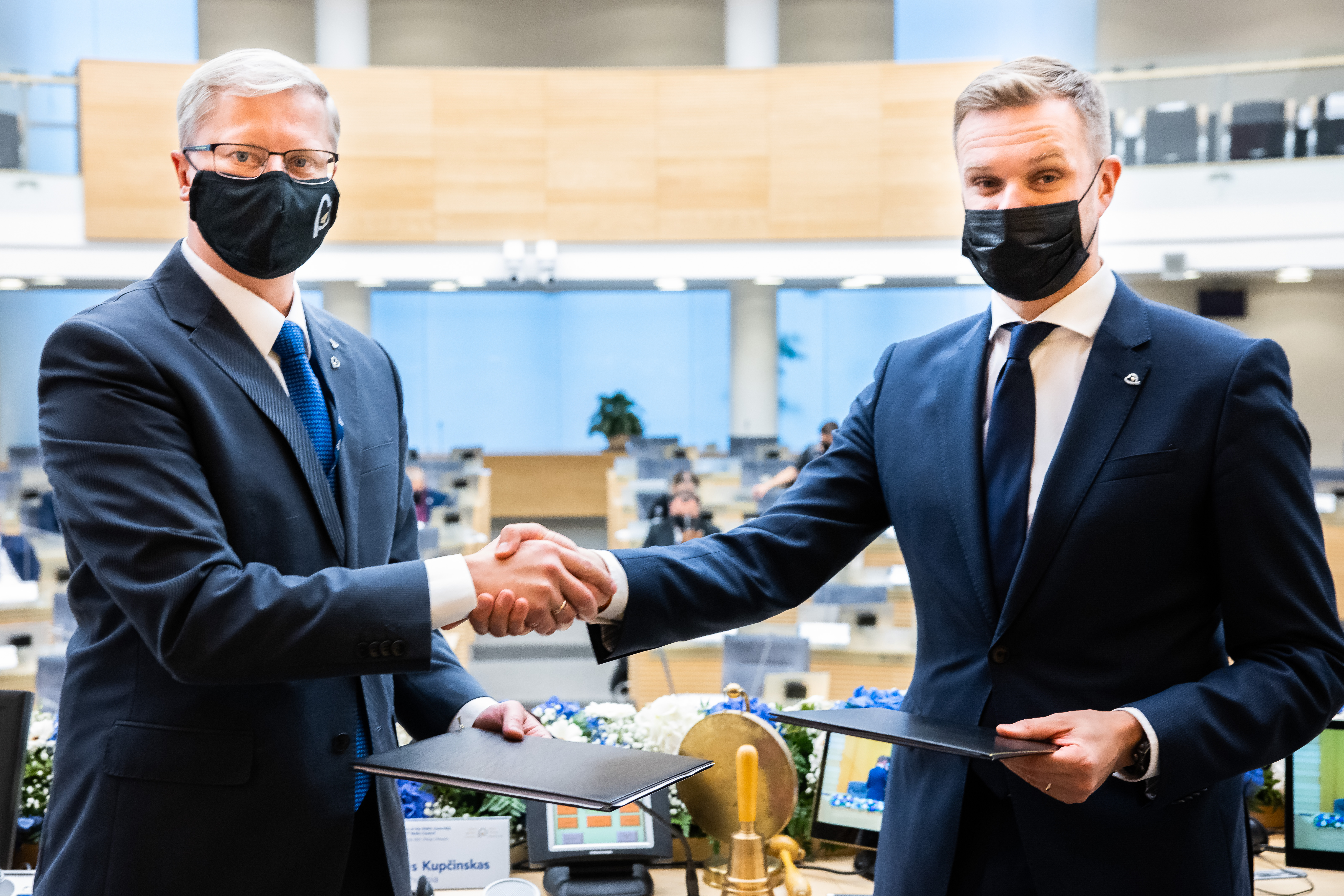 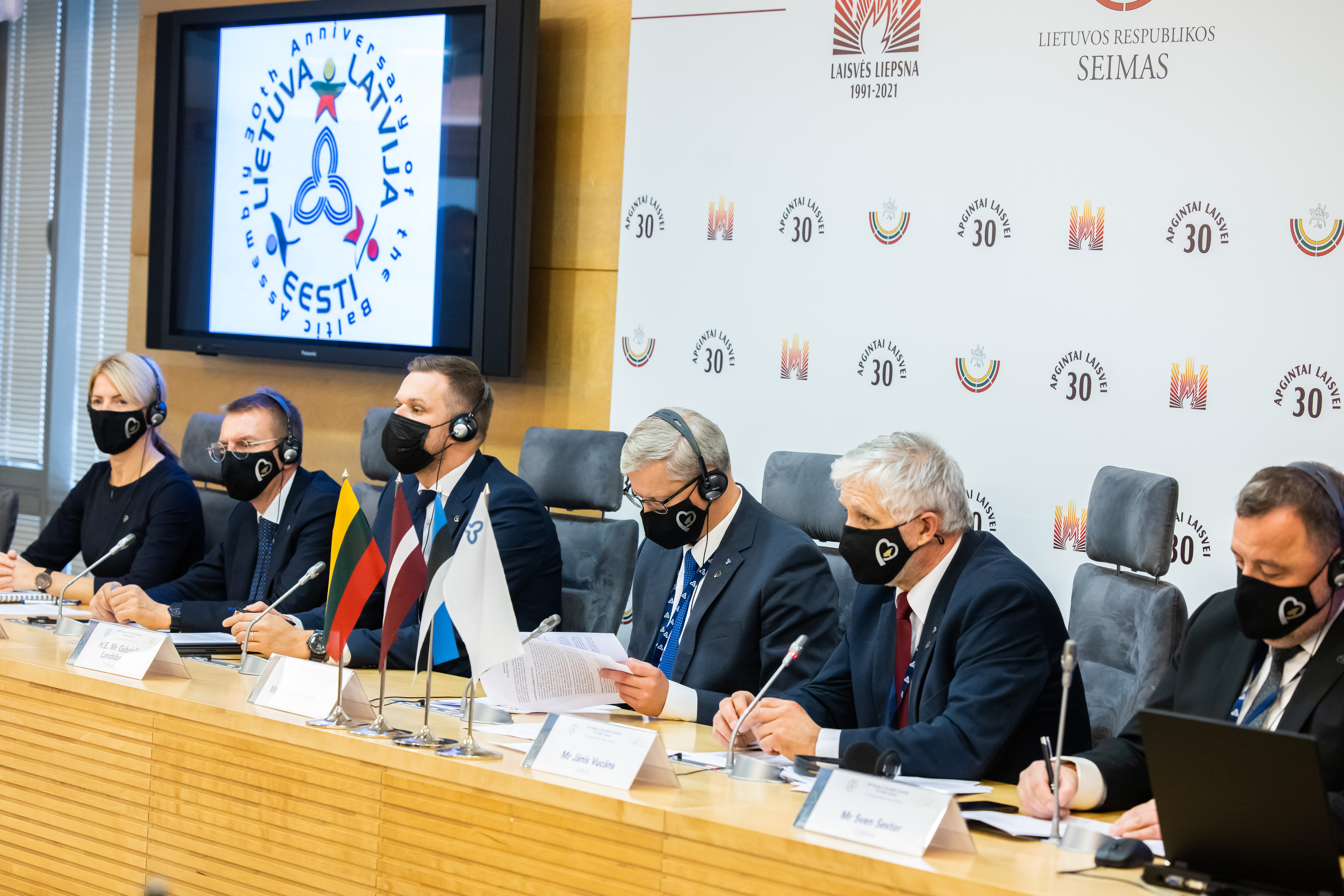 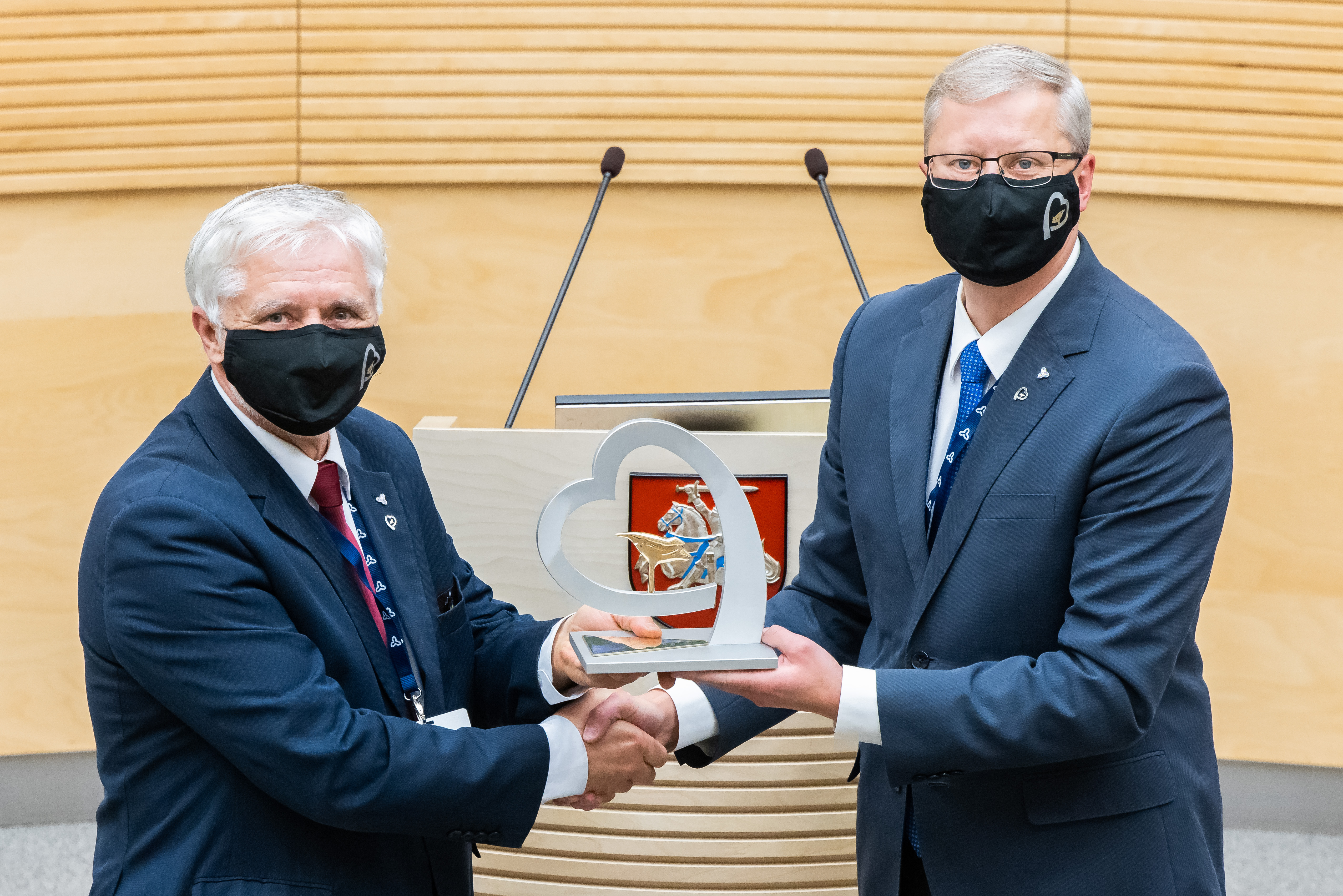 © Photos by the Lietuvos Respublikos Seimas