Photos and videos of the awarding ceremonies 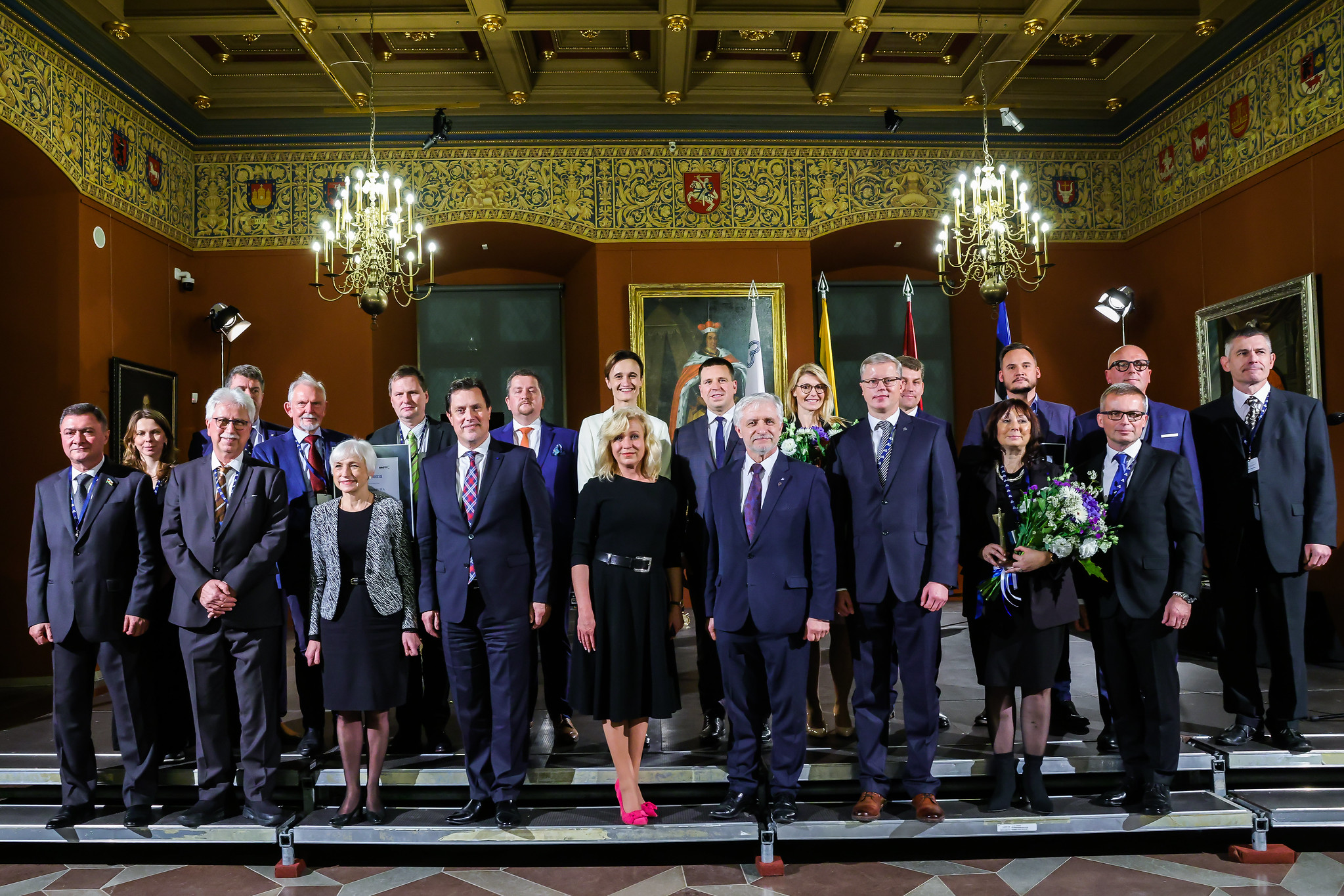 Family photo of the members of the Baltic Assembly, Prize winners and medallists 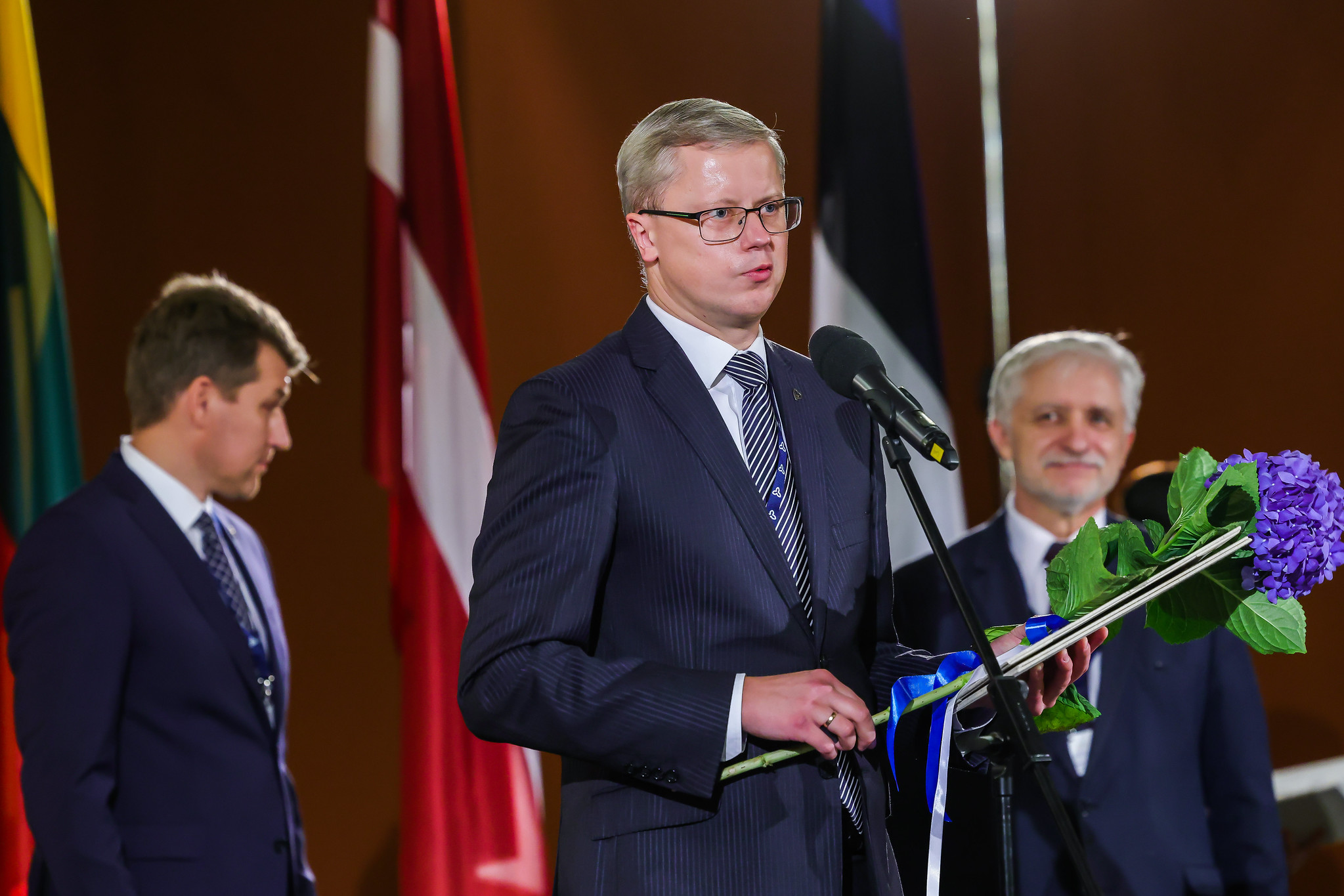 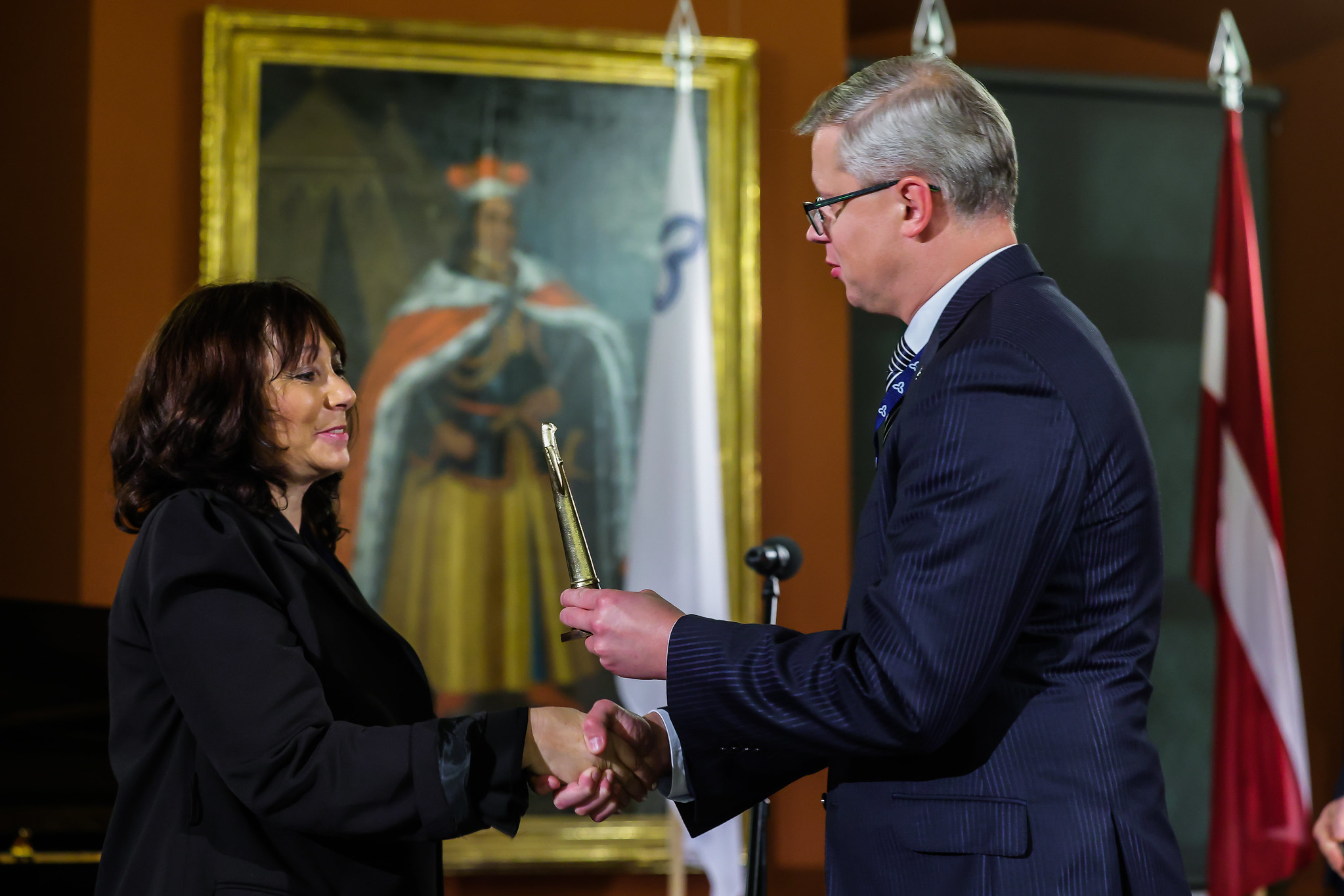 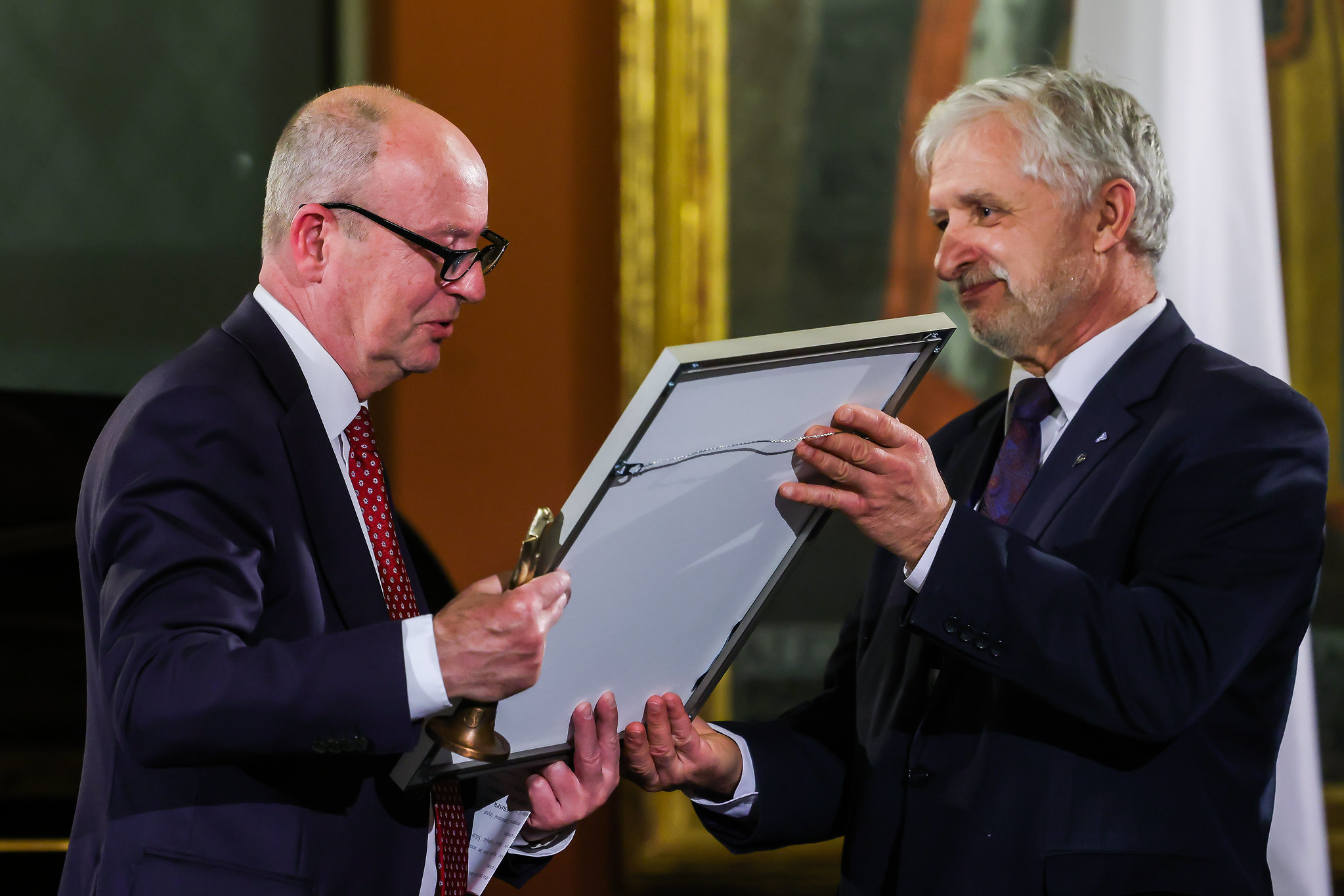 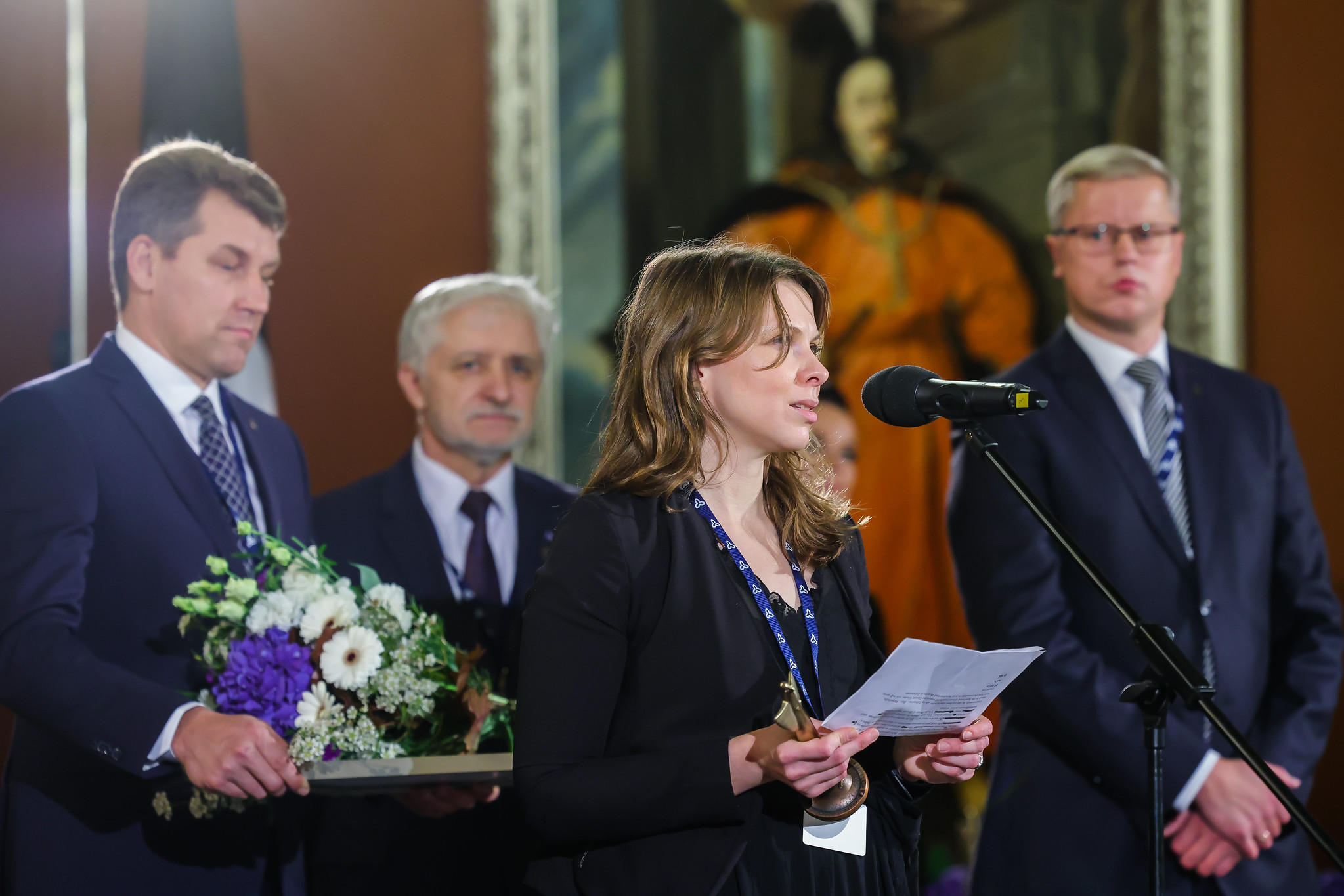 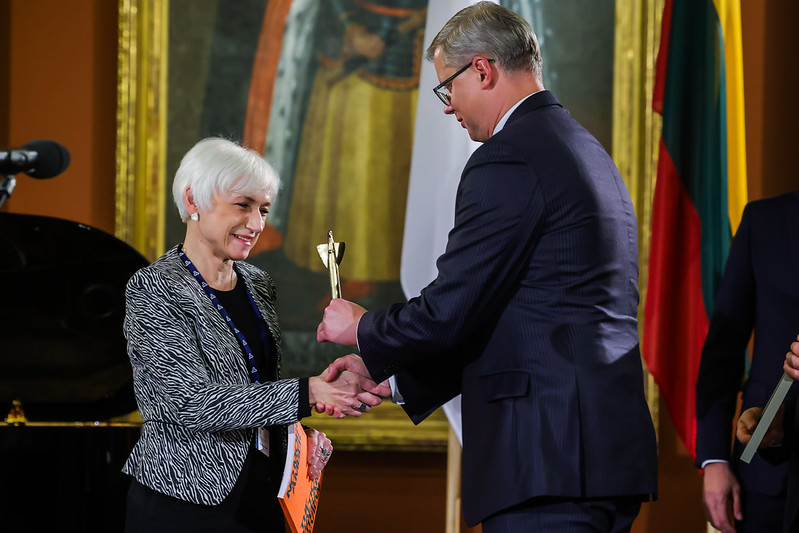 Prizes Ceremony 2020 in Tallinn and Riga

In 2020, due to the COVID-19 situation in the Baltic states, the Prize Ceremony was not held in the usual format; however, two seperate small awarding ceremonies were held in Tallinn and Riga. 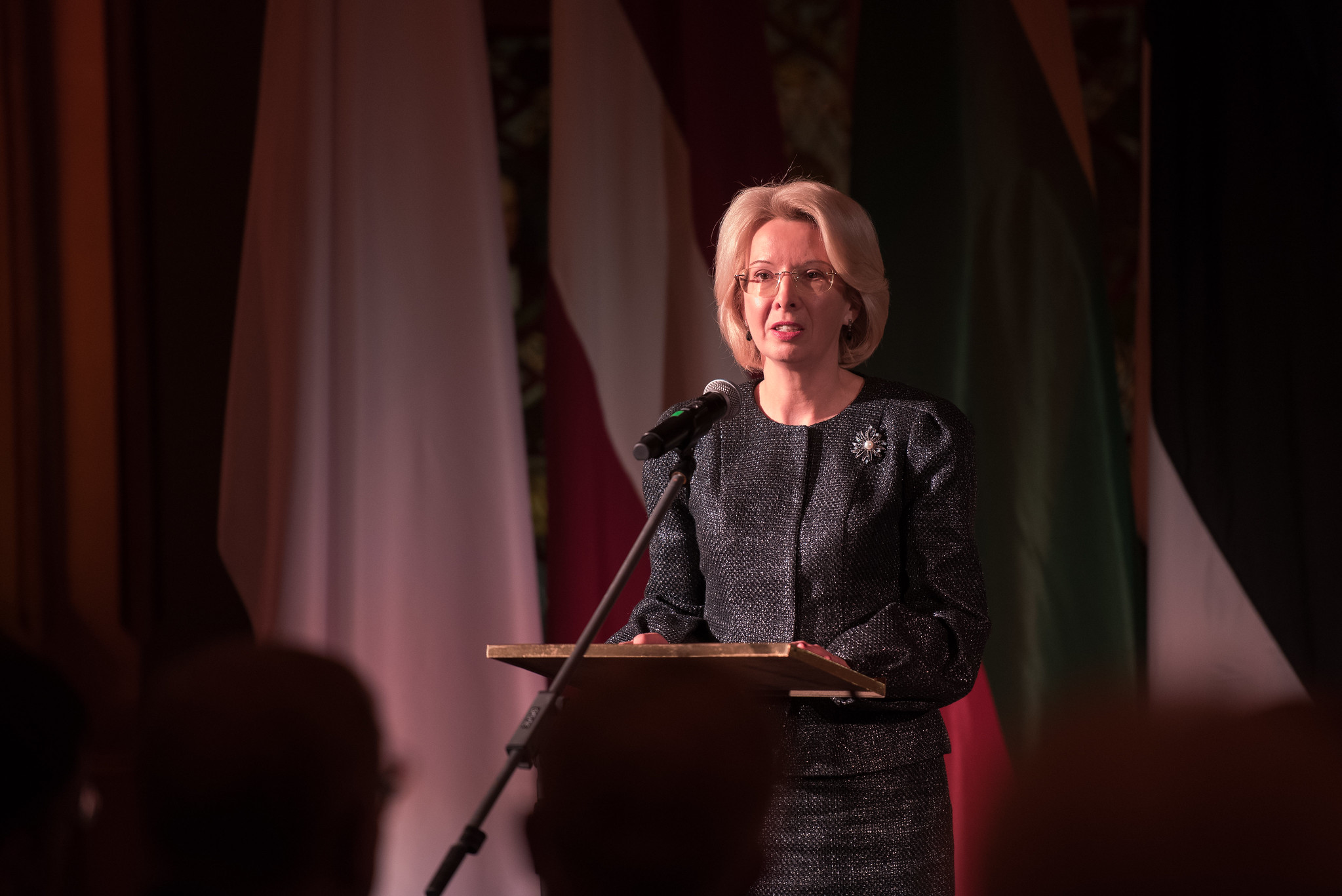 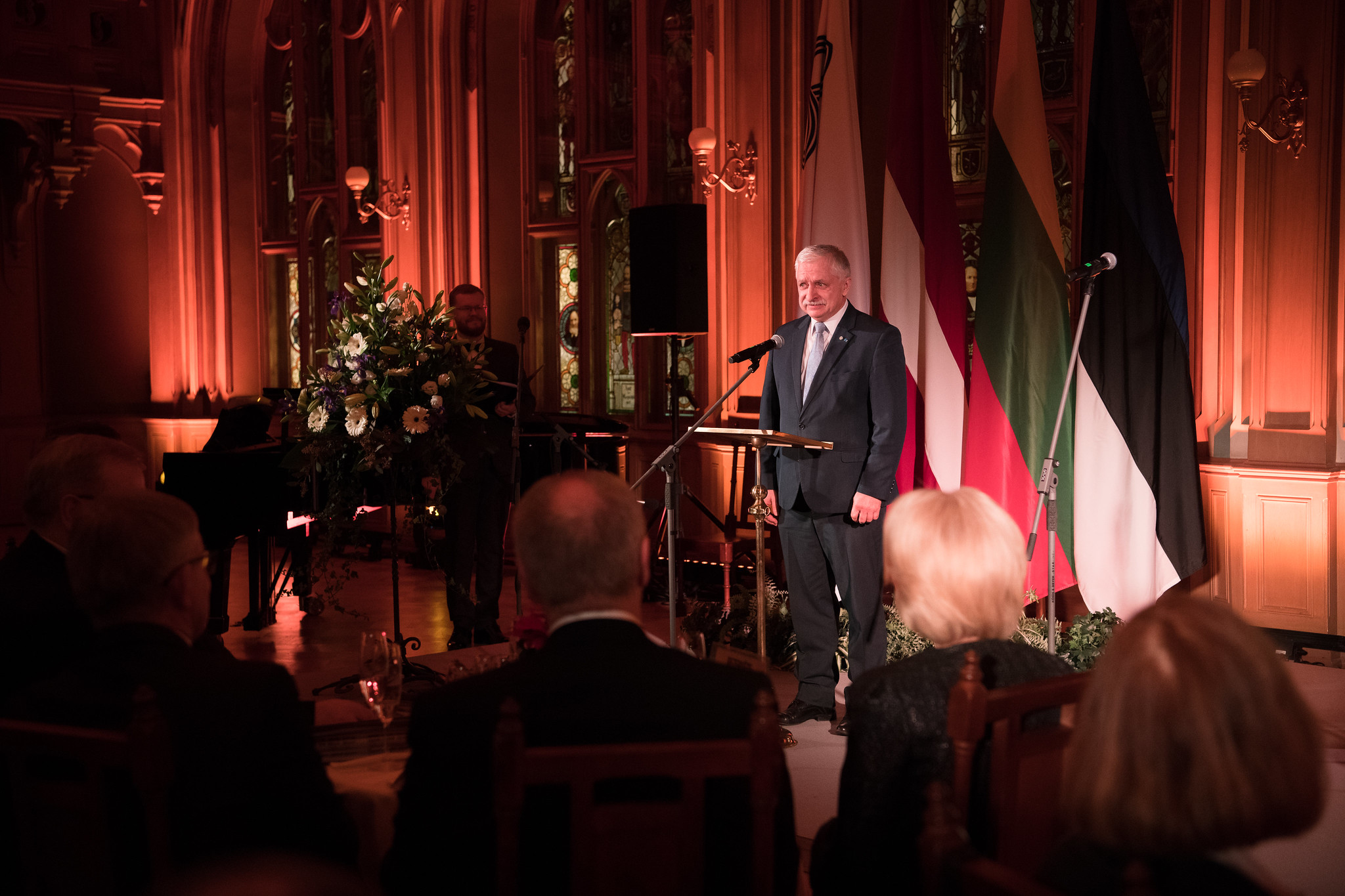 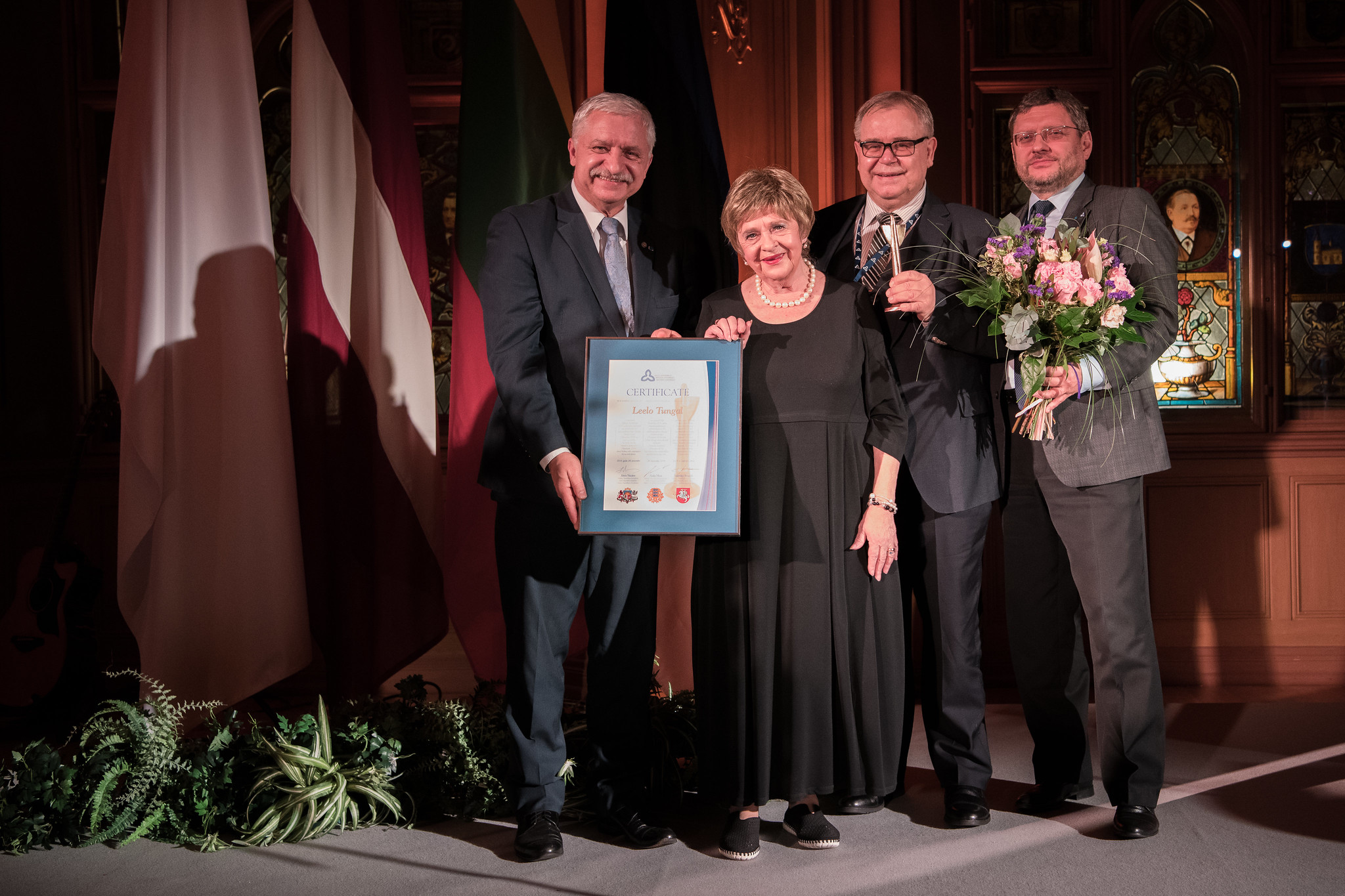 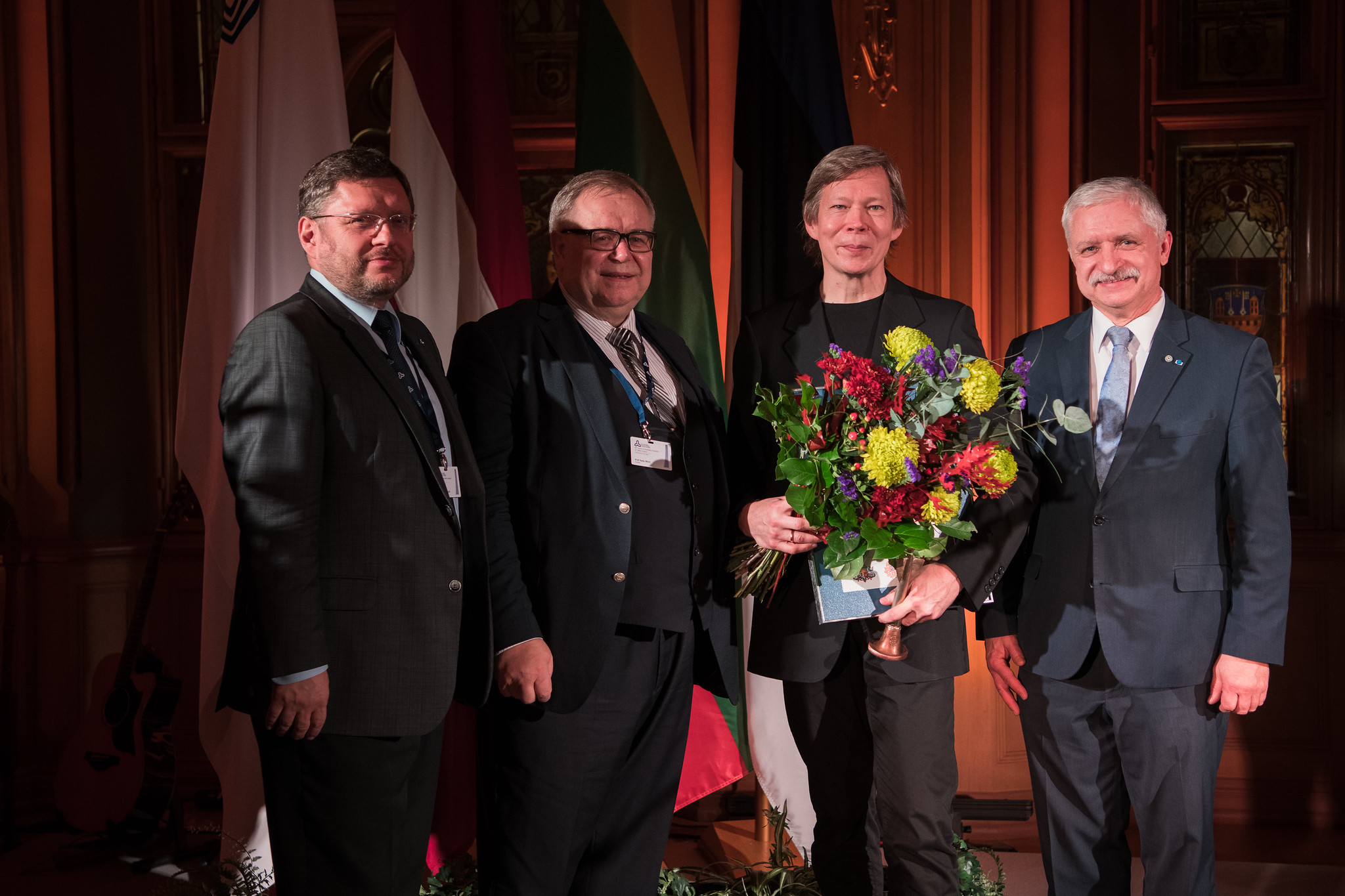 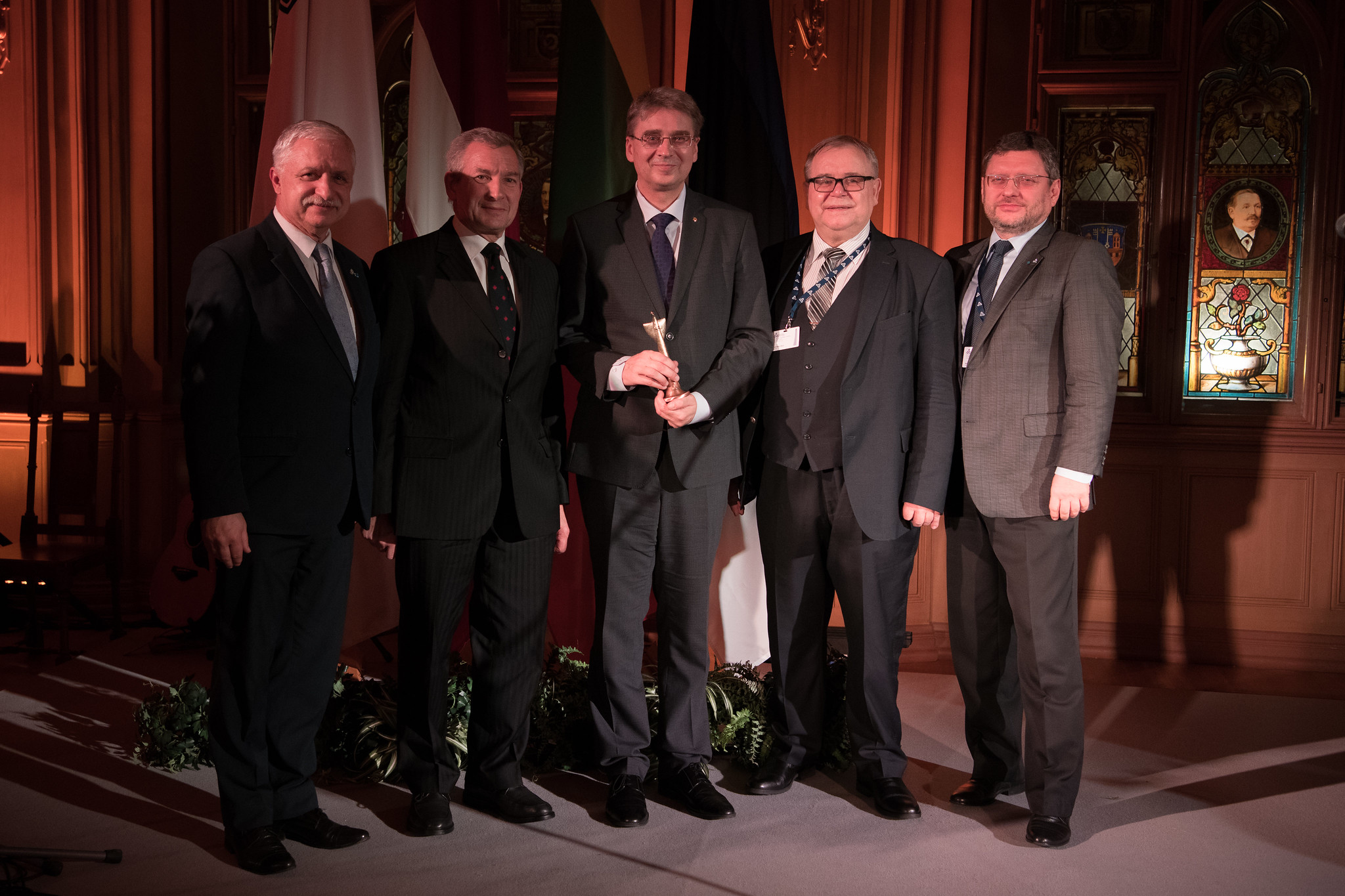 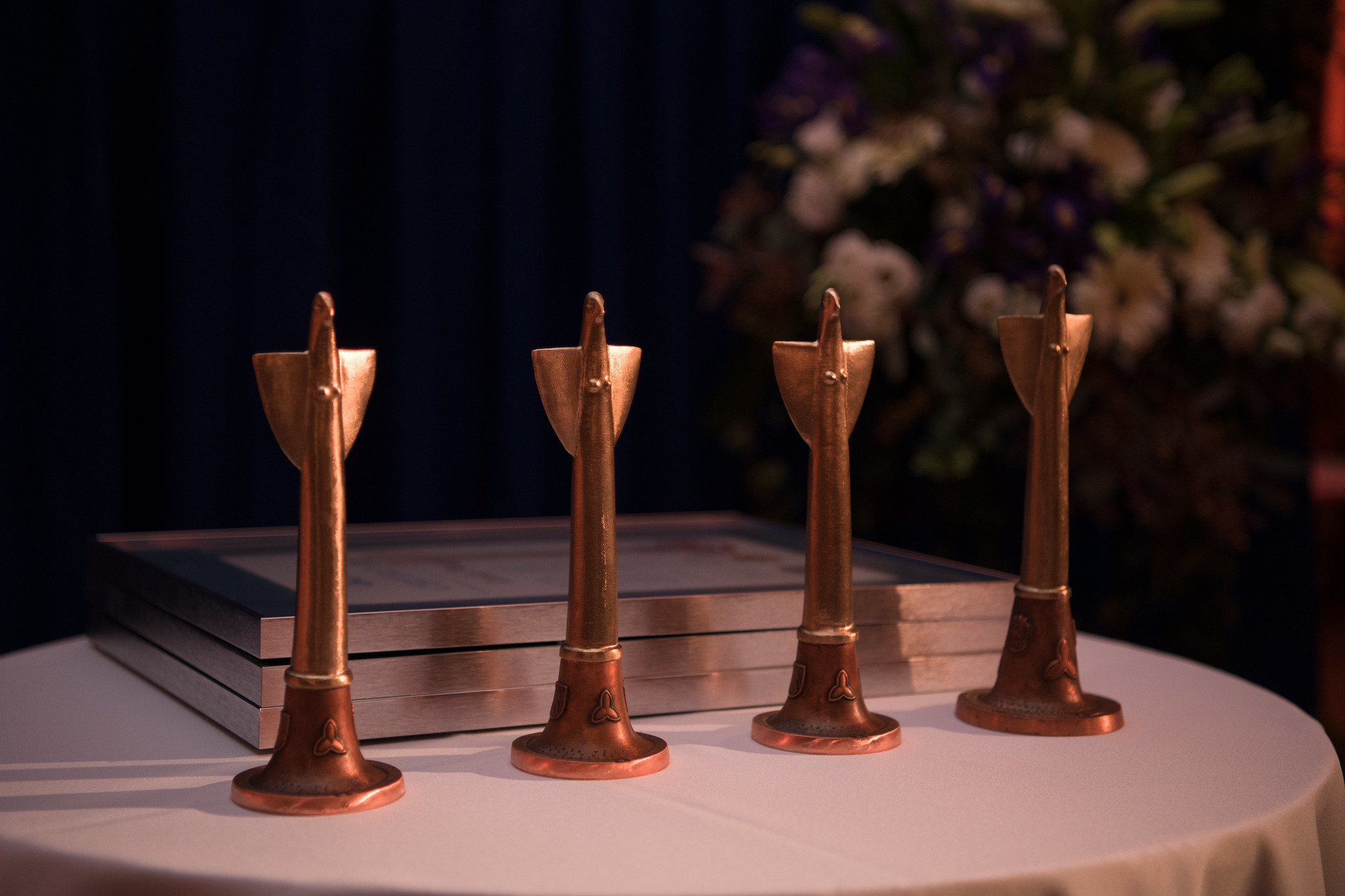 Statuette of the Baltic Assembly Prize for Literature, the Arts and Science

© Photos by the Chancellary of Parliament of the Republic of Latvia (Author: Ieva Ābele)