On 20 April 2022, the members of the Baltic Assembly took part in the Standing Committee meeting of the Baltic Sea Parliamentary Conference (BSPC) in Warszawa, Poland. The main debate of the meeting will address the war in Ukraine and its consequences for the BSPC work.

President of the Baltic Assembly Jānis Vucāns highlighted the consequences of the Russian invasion of Ukraine on the work of the BSPC and regional politics in general. "The period that started after the fall of the Berlin Wall has ended and we are now in a completely new situation. There is a need to understand that we are now living in a new Baltic Sea region," said Jānis Vucāns. He highlighted the strong position of the Baltic Assembly regarding supporting Ukraine and excluding the Russian Federation from the work of the BSPC.

During the meeting, the Baltic Sea parliamentarians condemned the Russian invasion of Ukraine and agreed about a procedure on how to ensure the exclusion of the Russian Federation from the work of the BSPC.

Director of the Centre of Migration Research (Poland) Prof Paweł Kaczmarczyk introduced the Baltic Sea parliamentarians to how Poland facing challenges related to migration from Ukraine. He talked about the changes in migration that have occurred in Poland after the Russian invasion of Ukraine began and during his presentation, highlighted the importance of providing help to refugees instantly.

Chair of the Committee of Senior Officials of the Council of the Baltic Sea States (CBSS) Olaf Berstad informed the parliamentarians about how the members of the CBSS – Denmark, Estonia, Finland, Germany, Iceland, Latvia, Lithuania, Norway, Poland, Sweden and the European Union – have decided to suspend Russia from further participation in the Council’s activities in response to the unprovoked and illegal war now being waged by Russia against Ukraine, the Ukrainian people and the country’s authorities. Belarus has observer status on the Council and is also being suspended because of its role in the attack. He also informed that the Parties to HELCOM unanimously agreed that they cannot engage in business as usual with the Russian Federation in the context of HELCOM and suspended all official HELCOM meetings until 30 June 2022.

The delegation of the Baltic Assembly consisted of President Jānis Vucāns and Vice Presidents Aadu Must and Andrius Kupčinskas. Chair of the Latvian delegation to the BSPC Arvils Ašeradens was also taking part in the meeting. 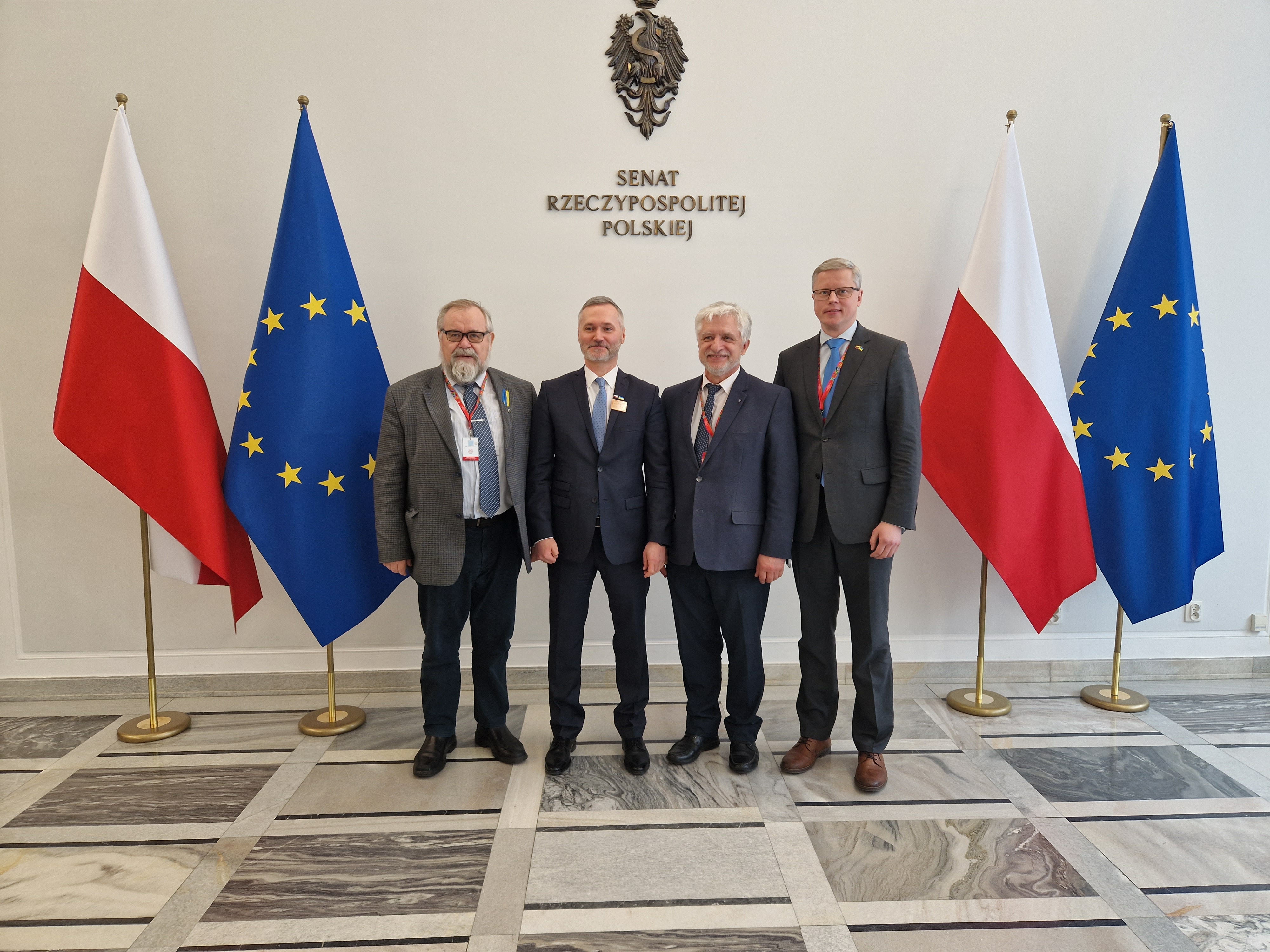 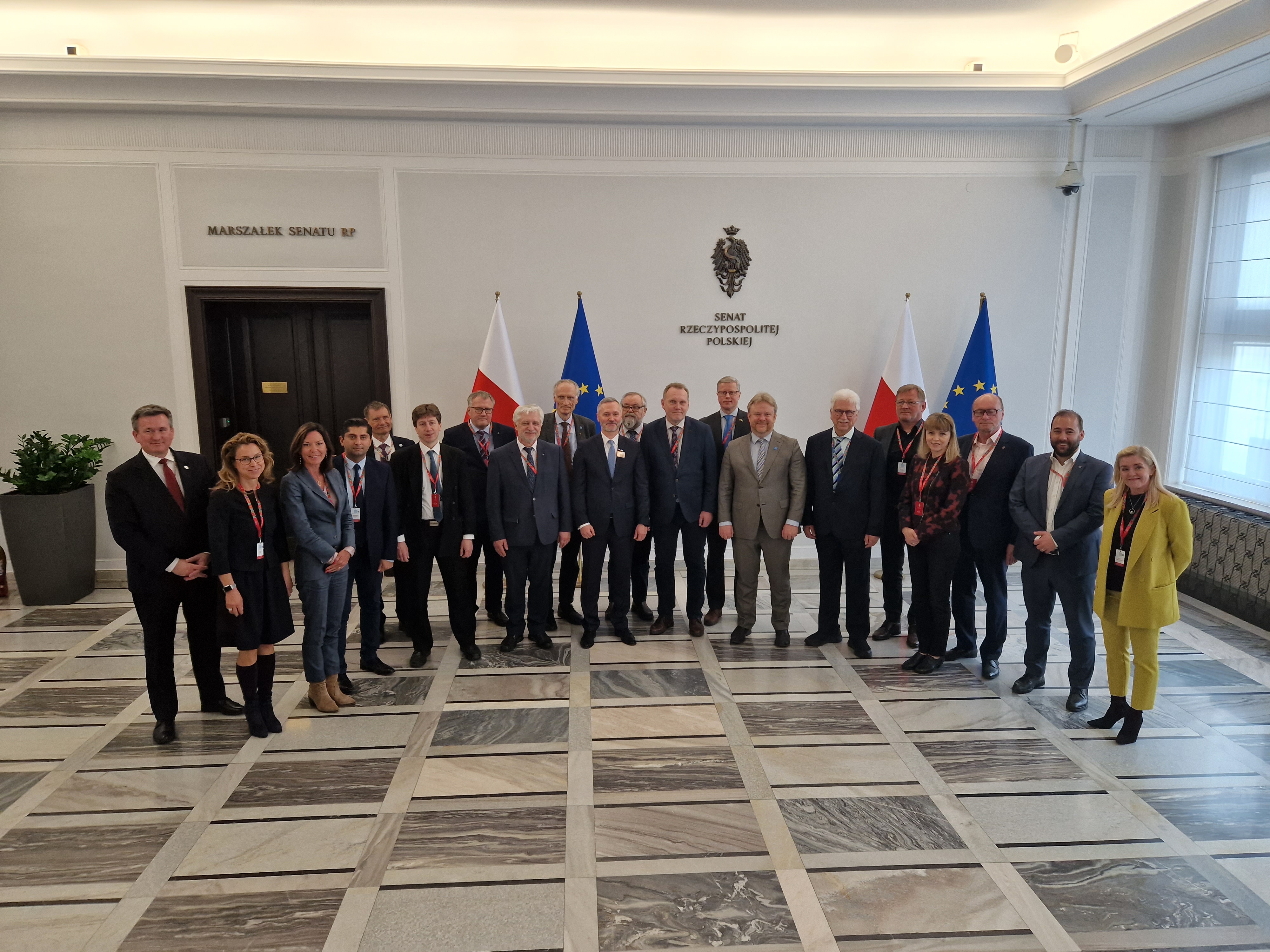 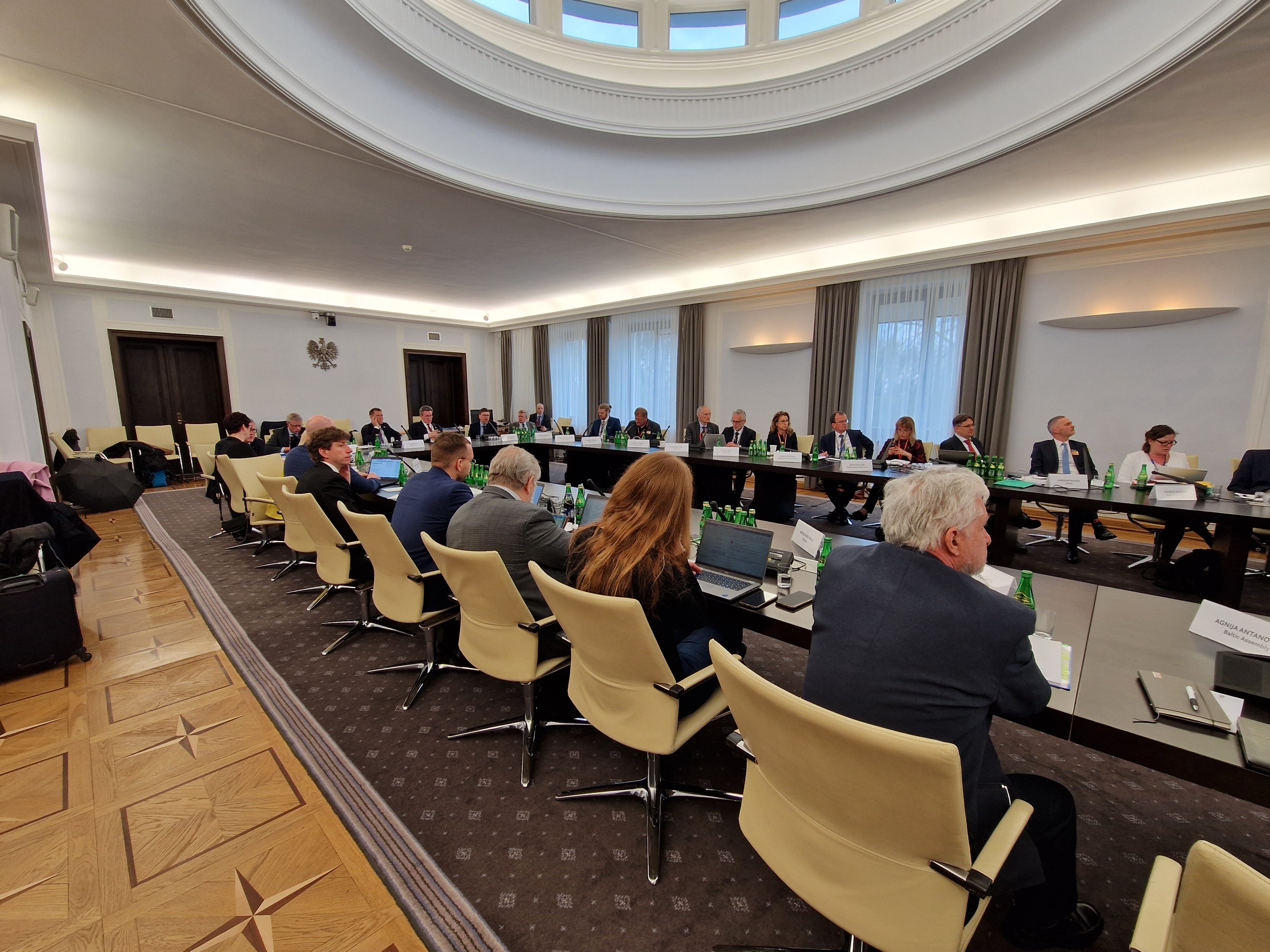