The Lithuanian team wins the Baltic Assembly Cup 2022 in Daugavpils

Photos of the basketball tournament

© Photos by the Parliament of Latvia 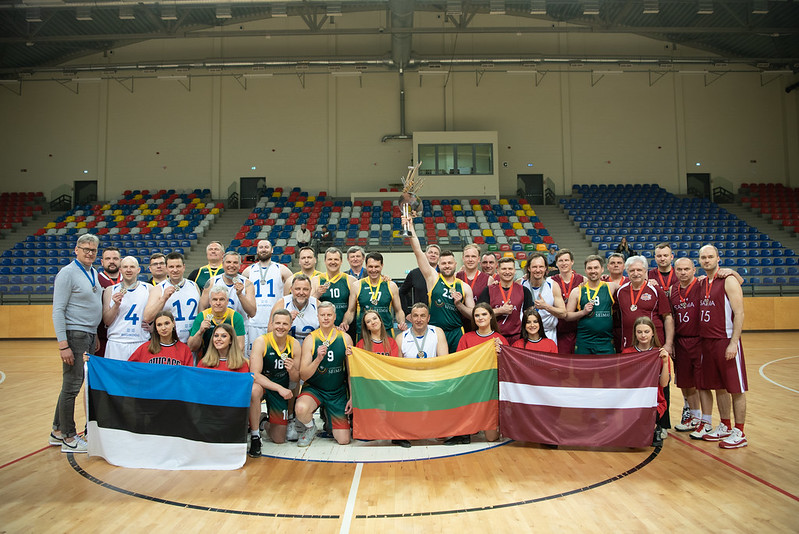 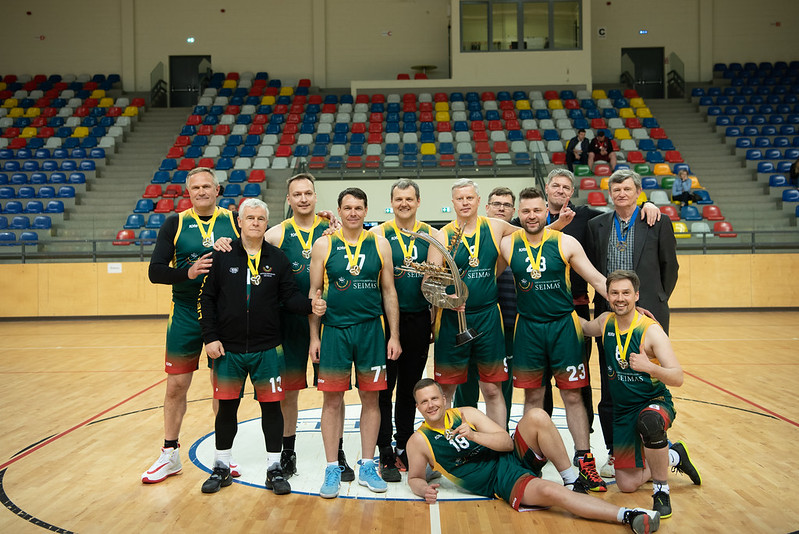 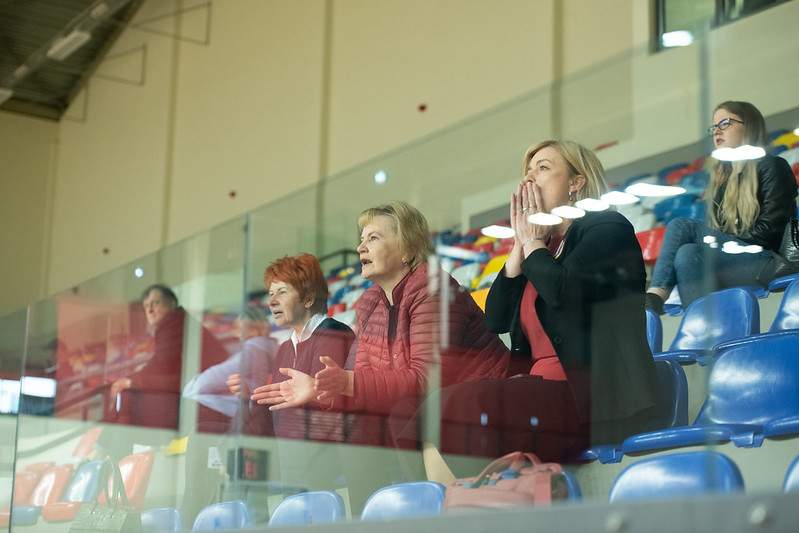 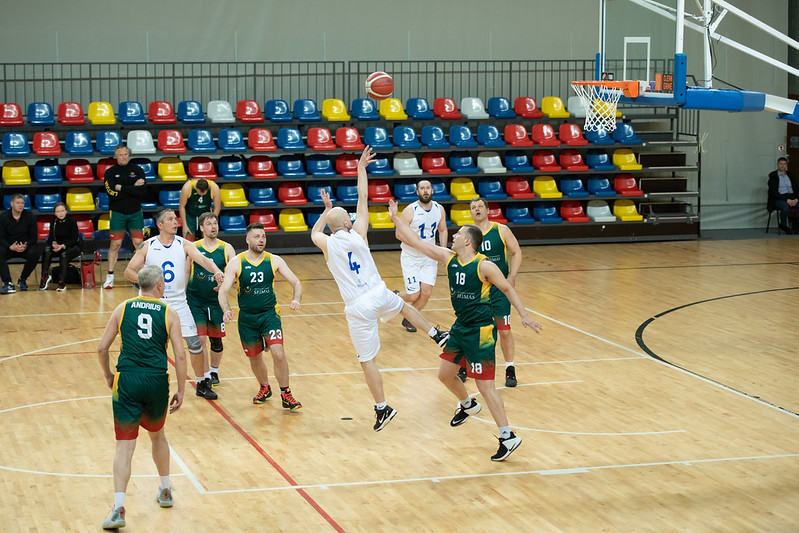 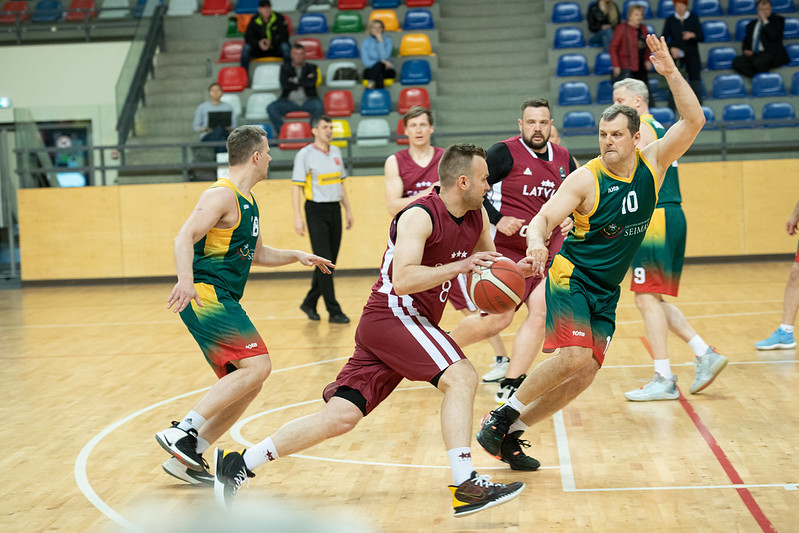 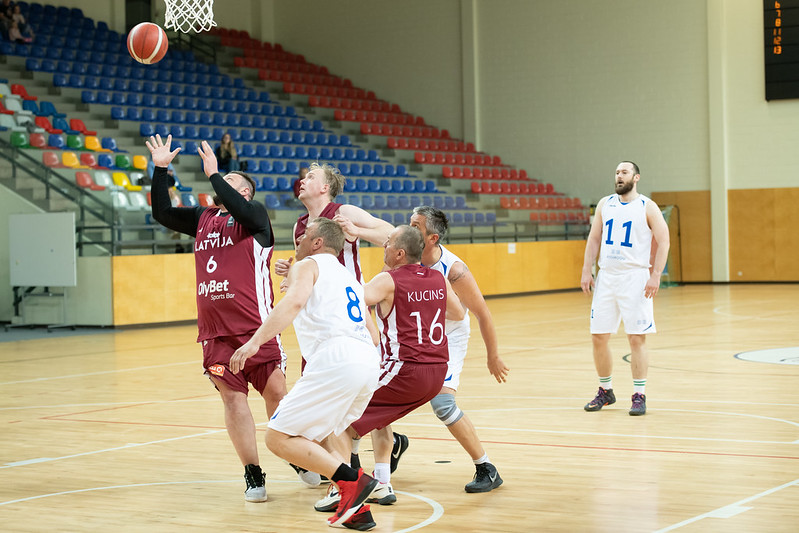 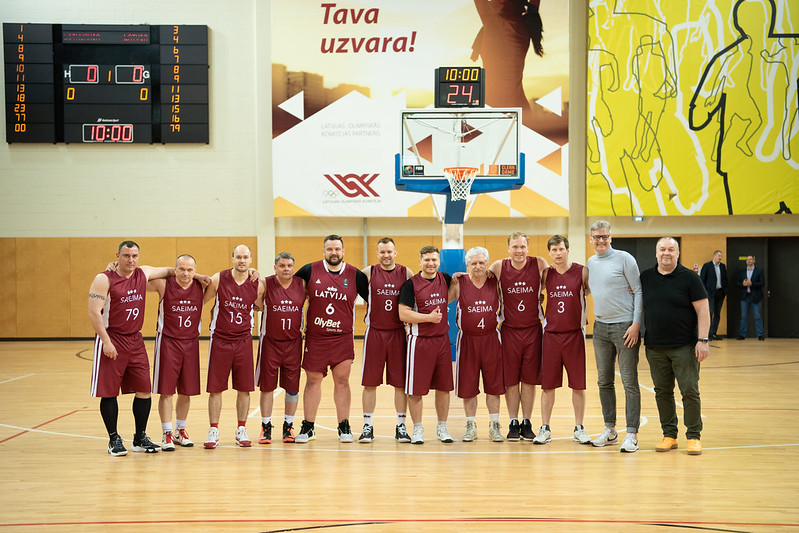 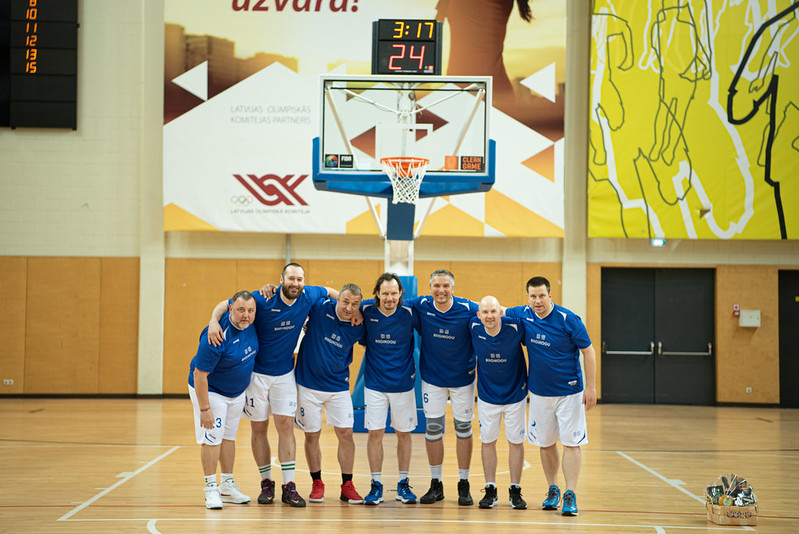 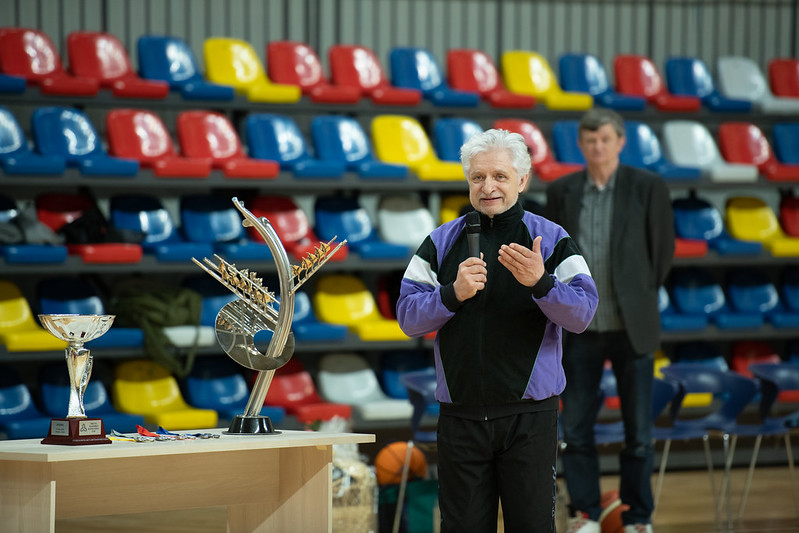 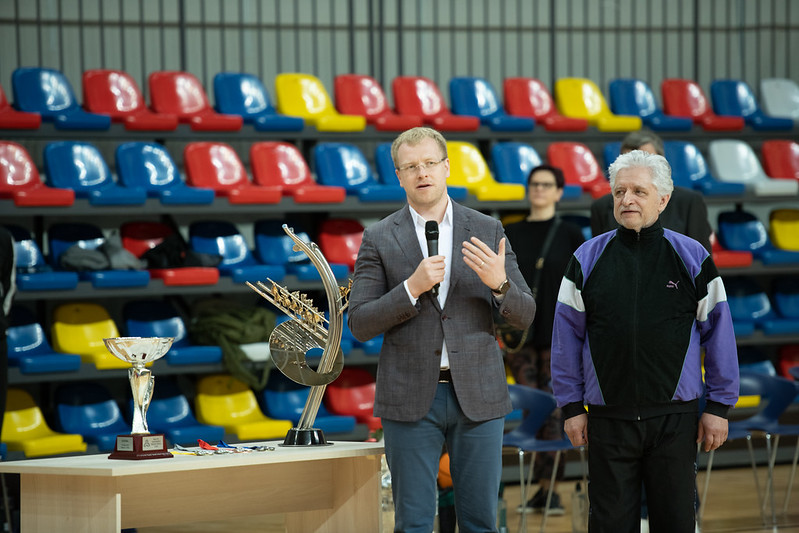 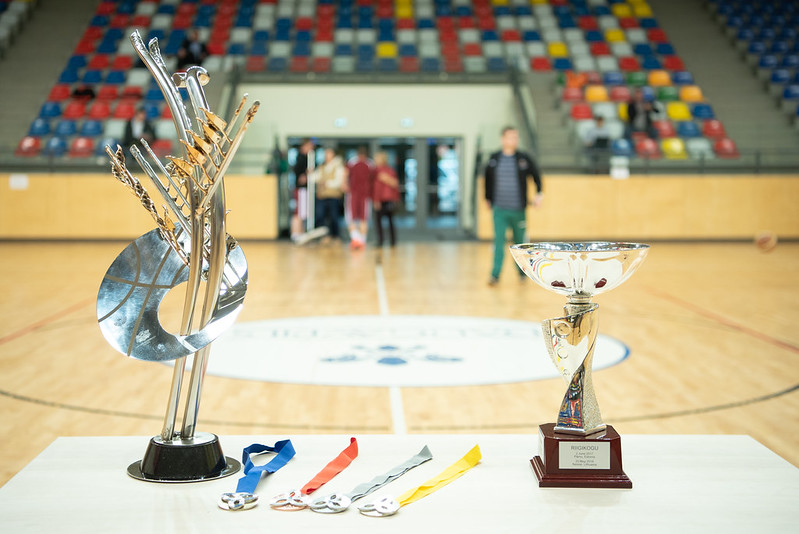