The Baltic Assembly Prize does not only highlight the importance of cooperation between Latvia, Estonia and Lithuania, but also allows us to be proud of the creativity of our people, seen both inside and outside the European Union”, said Ināra Mūrniece, Speaker of the Parliament of Latvia, adding that the ceremony is taking place at a very significant time - during the three-decade restoration of independence of the Baltic states.

According to the Vice President of the Baltic Assembly Jānis Vucāns, the Baltic Assembly Prize honors people who have contributed to the harmonious development and unity of Latvia, Estonia and Lithuania through their work. He also added that, despite the challenges posed by COVID-19, active work has continued, as well as strengthening of the cooperation between the Baltic States.

Photos of the Ceremony in Latvia

© Photos by the Administration of Parliament of the Republic of Latvia (Author: Ieva Ābele) 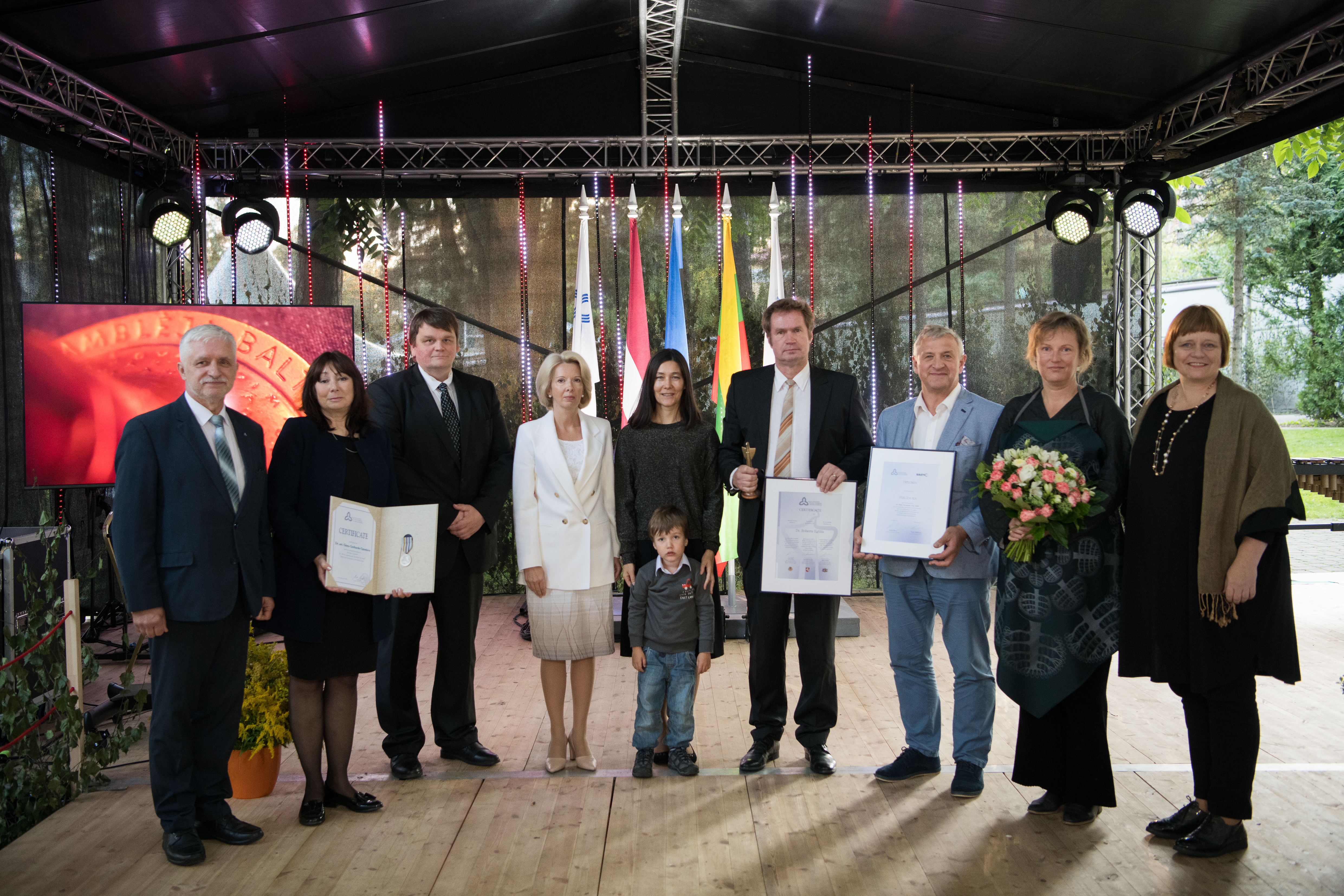 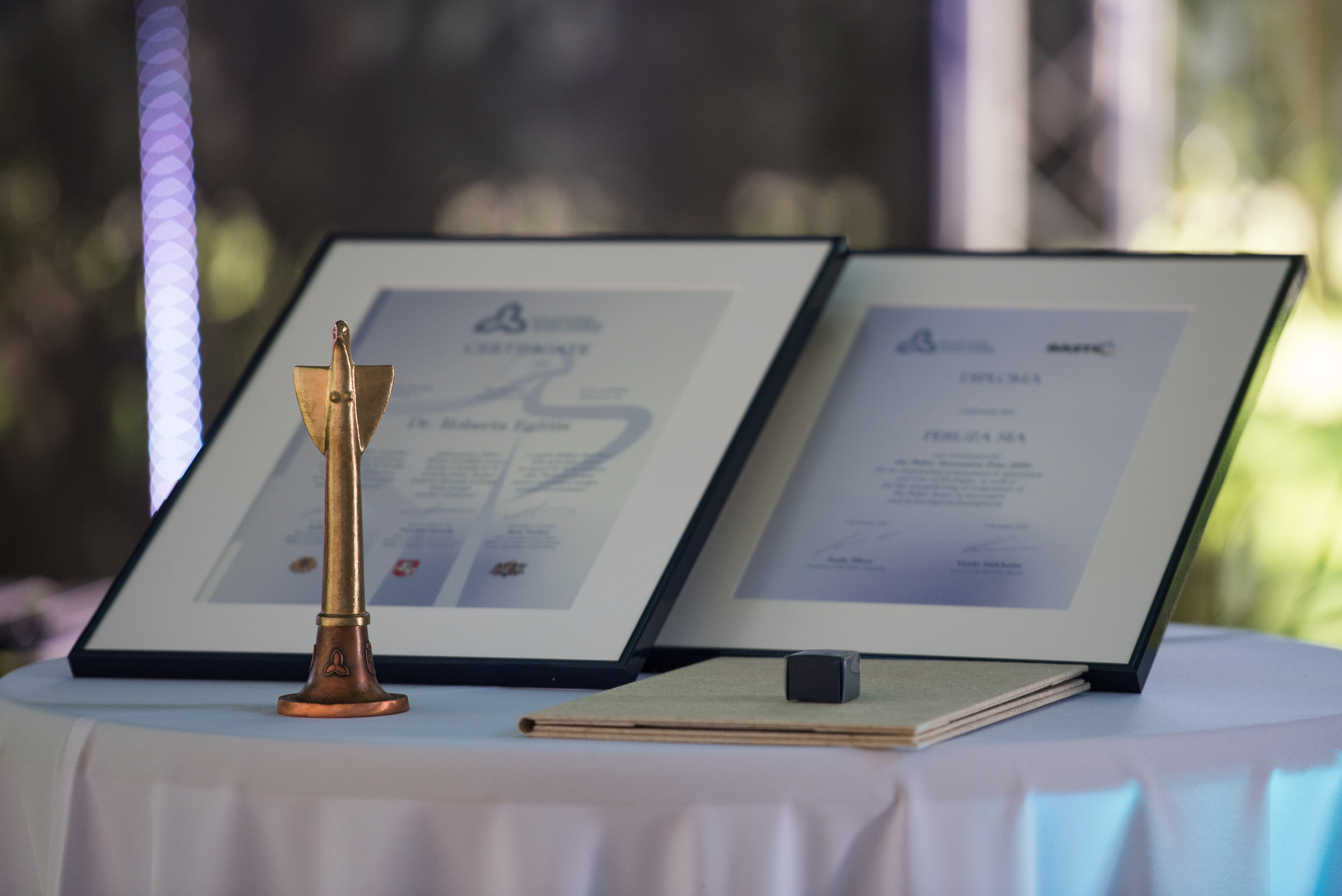 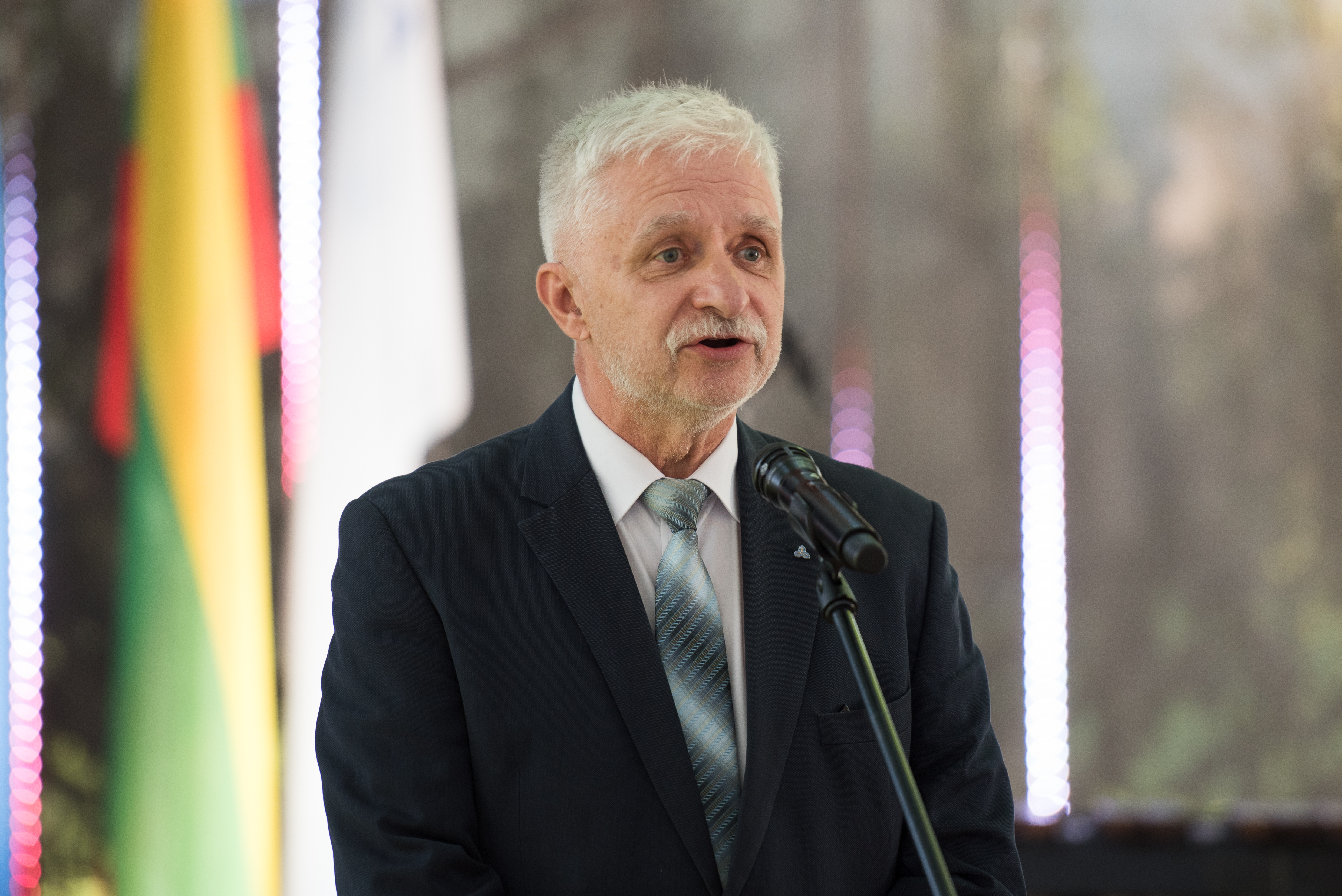