On 26-27 May 2022, the Baltic parliamentarians met in Vilnius, Lithuania, to discuss joint actions to strengthen the media and information area of the Baltic States, as well as the impact of Russia’s invasion of Ukraine on the Baltic information area. Other topics discussed were the future of cultural cooperation, minimizing the environmental footprint in cultural events, creating a joint web-based platform for cultural events, and possibilities to apply international marketing and communication strategy for the Baltic region.

During the first part of the meeting, joint actions to strengthen the media and information area of the Baltic States were discussed. One of the conclusions was that to provide quality information, strengthening media and information literacy are vital, hence more joint activities between the Baltic States need to take place in this area. Chair of the Committee Dagmāra Beitnere-Le Galla added that it is also important to educate the young generation, as it needs stronger resilience against disinformation.

Professor of Journalism at the Department of Public Communications of the Vytautas Magnus University Auksė Balčytienė informed about the importance of communication rights, which include access to technology/media, availability of content, security and protection of private life, as well as arenas for expression. She concluded that, in fighting disinformation, the main factors are society’s resilience and preparedness to resist it. Democracy is also the best protection against disinformation. Afterwards, the Coordinator of the Media Literacy Project “Big Small Screens” Dovilė Alėbaitė informed about how media literacy skills can be developed with a special focus on audiovisual media amongst pupils and teachers of secondary education, especially targeting the areas that are largely populated by ethnic minorities.

During the second part of the meeting, the future of the cultural cooperation of the Baltic States, including addressing the consequences of Russia’s invasion of Ukraine was discussed. Baltic Culture Fund’s Coordinator in Latvia Santa Zirne informed the participants about the latest information regarding the work of the Fund. In 2022, most applications have been received in the music and visual arts fields and for the first time, an application has been received in the library field.  Afterwards, Vice Minister of Culture of Lithuania Vygintas Gasparavičius informed that the Baltic States are putting continuous efforts into encouraging others that cultural cooperation with Russia should not take place.  Deputy State Secretary for Cultural Policy at the Ministry of Culture of Latvia Uldis Zariņš highlighted that it is also important to think about how to support the rebuilding of Ukrainian culture and its heritage. It was concluded that when it comes to joint actions, the efforts need to continue to defend Ukrainian interests in the cultural sector as well.

Lastly, the implementation of the recommendations of the Baltic Assembly were assessed. Adviser of the Foreign Affairs Department of the Ministry of Culture of Estonia Madli-Liis Parts informed about Estonia’s efforts in organizing cultural events to minimize the environmental footprint. She encouraged the Baltic States to cooperate more in this area on both the governmental and municipal levels. Head of Strategic Communication at the Office of the Government of Lithuania Marius Gurskas introduced the parliamentarians to the brand of Lithuania and informed about the possibilities for international marketing and communication for the Baltic States, which include, for example, the co-creation of public broadcasters and content projects. 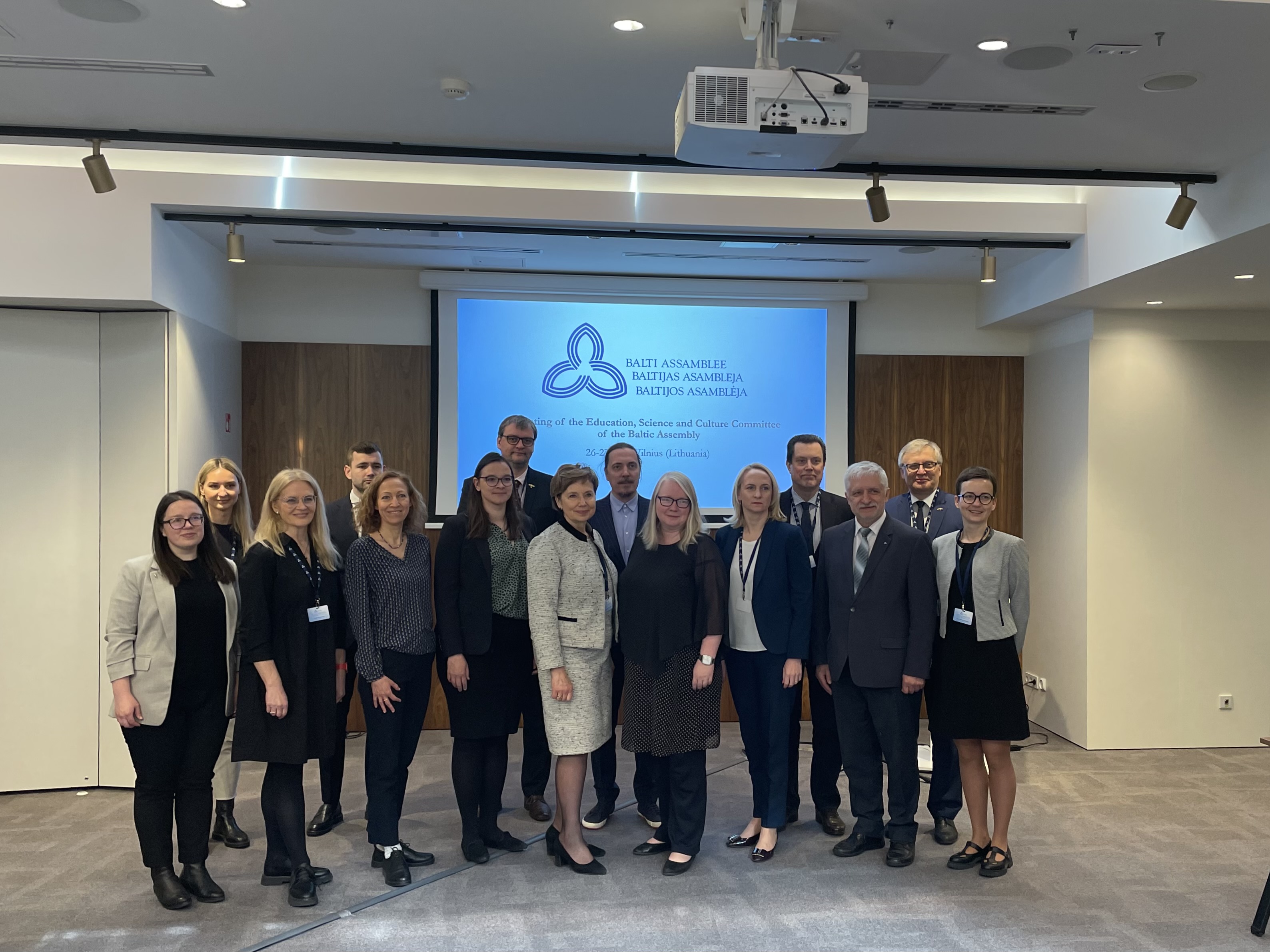 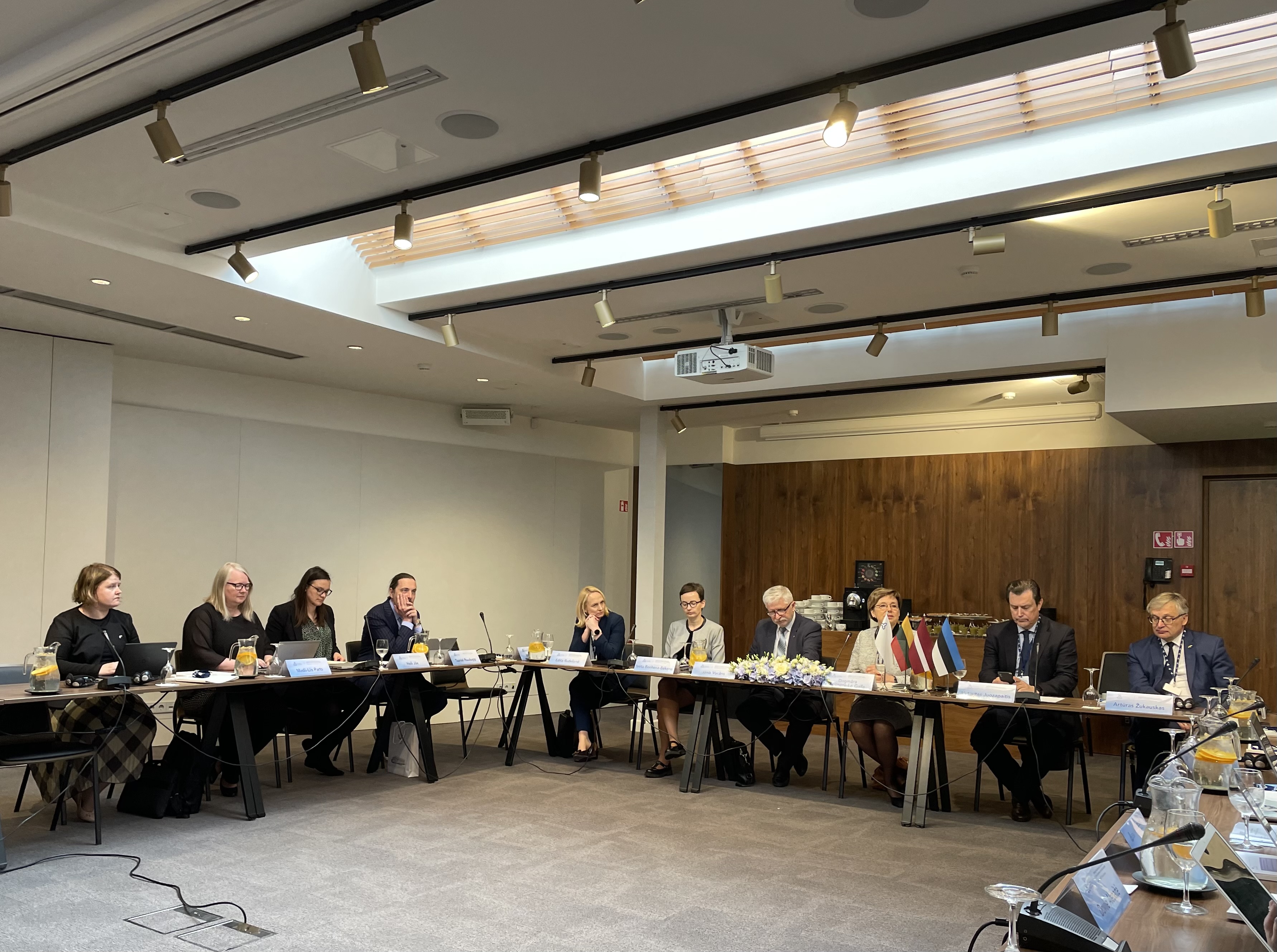 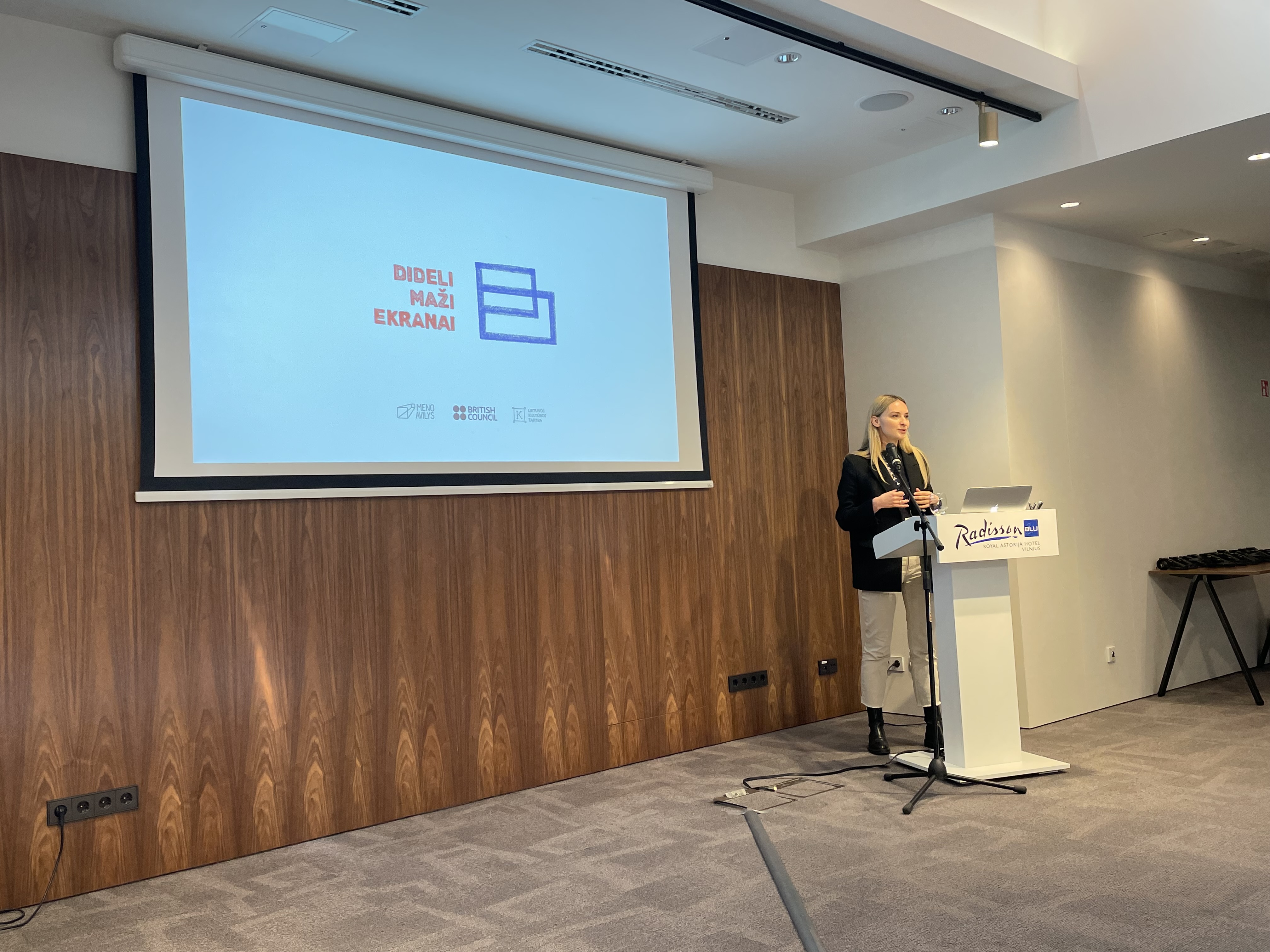 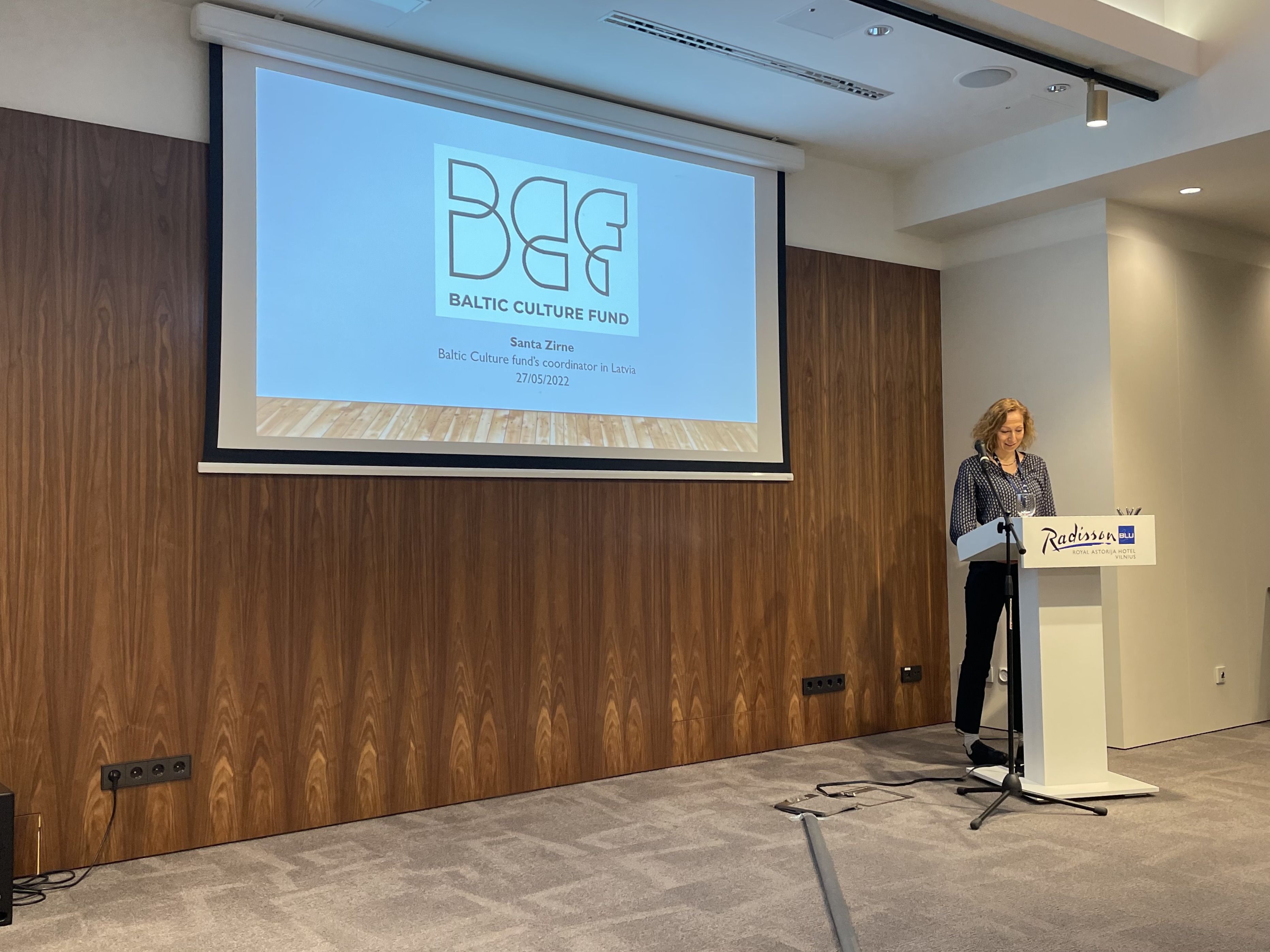