During the first session of the meeting of the Security and Defence Committee, President of the Baltic Assembly Jānis Vucāns highlighted that the times are changing and new topics such as the situation in Ukraine must be discussed. He added that the Presidium of the Baltic Assembly has had meetings with other international organizations and in all these formats the problems related to the Russian invasion of Ukraine have been discussed as not everyone in Europe understands the seriousness of the situation. “It is the duty of the parliamentarians to speak about these issues, and show the real aggressors. The Baltic States have a clearer understanding of the situation," stated Jānis Vucāns.

Chair of the Security and Defence Committee Atis Lejiņš also expressed his concerns regarding the war in Ukraine and highlighted that NATO has expressed a view that the war in Ukraine could be very long. The Baltic States need to pay attention to this. He also highlighted the historical importance of Ukraine receiving the heavy arms it needs to resist the attacks of the Russian Federation and May being a very decisive month for Europe.

Parliamentarians, governmental representatives, and experts concluded that the Baltic States have always been realistic about Russia’s threat, but the war in Ukraine has opened up the eyes of many other allies. In order to stop the war in Ukraine, a crucial role is played by the European Union and NATO. The Baltic States themselves need to continue to support Ukraine with all means available; however, the countries need to put significant efforts to close gaps in all defence domains, including improving air, marine, and land defence capabilities in the Baltic region. The participants of the meeting also agreed that the Baltic States need to work towards increasing defence spending and investing in modernization.

During the second session, the current state and ability to jointly respond to emergencies and disasters in the region was assessed. It was concluded that the war in Ukraine has changed the perspective of thinking about civil protection in case of war in order to understand what the institutions should do in such case. It is important to think not only about providing humanitarian assistance but also about the procedures to receive it. Further steps for disaster risk reduction and joint disaster prevention and preparedness measures were discussed, and the participants noted that more work needs to be done in the area of civil protection.

During the third and final session of the meeting, a political debate took place on the geopolitics and security in Europe after Russia’s invasion of Ukraine. Policy Analyst at the Centre for Defense Analysis of the General Jonas Žemaitis Military Academy of Lithuania Liudas Zdanavičius informed about the potential dangers of dependence on China, as well as the three possible scenarios for the future of Russia – iron curtain, rapid decline, or imitation of the normalization. It was concluded that there is a need to follow the developments in the current and upcoming superpowers of the World, as it could have a significant impact on the future of the security of the Baltic States as well.

On April 30, the members of the Presidium and the Security and Defence Committee of the Baltic Assembly met with the representatives of the Lithuanian Navy Flotilla in Klaipėda. They were informed about the activities of the Flotilla, as well as had the possibility to see their naval vessels. 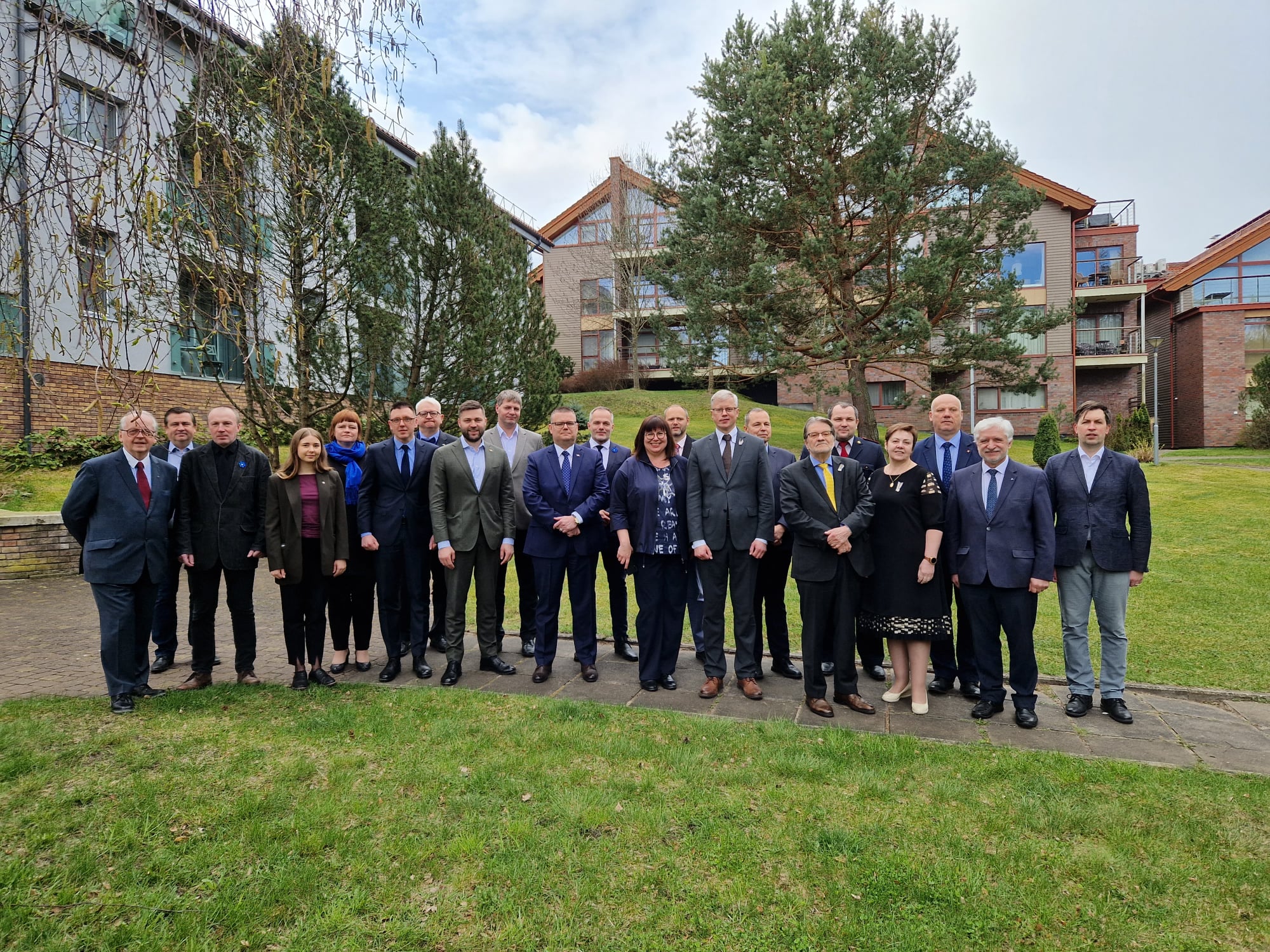 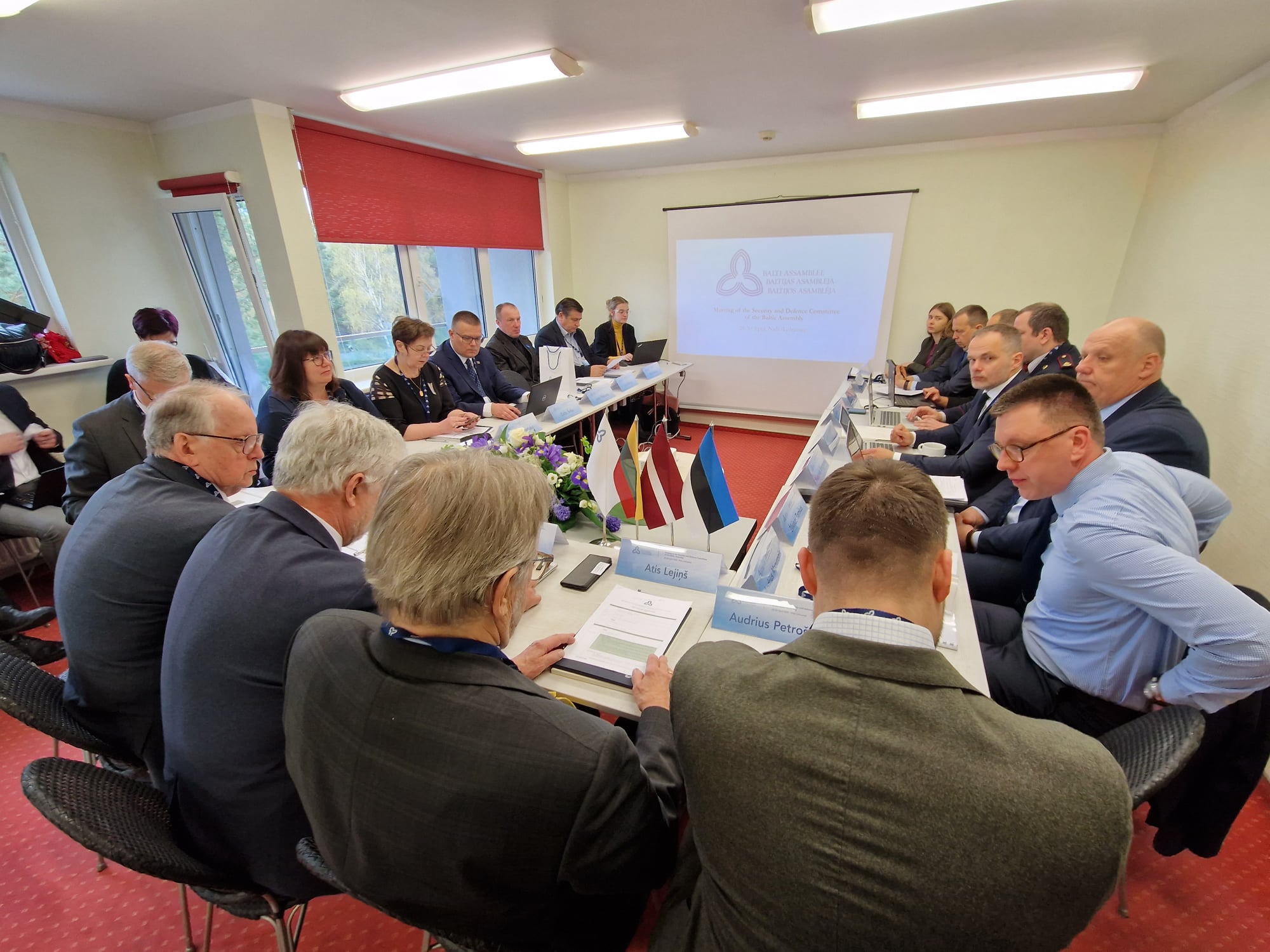 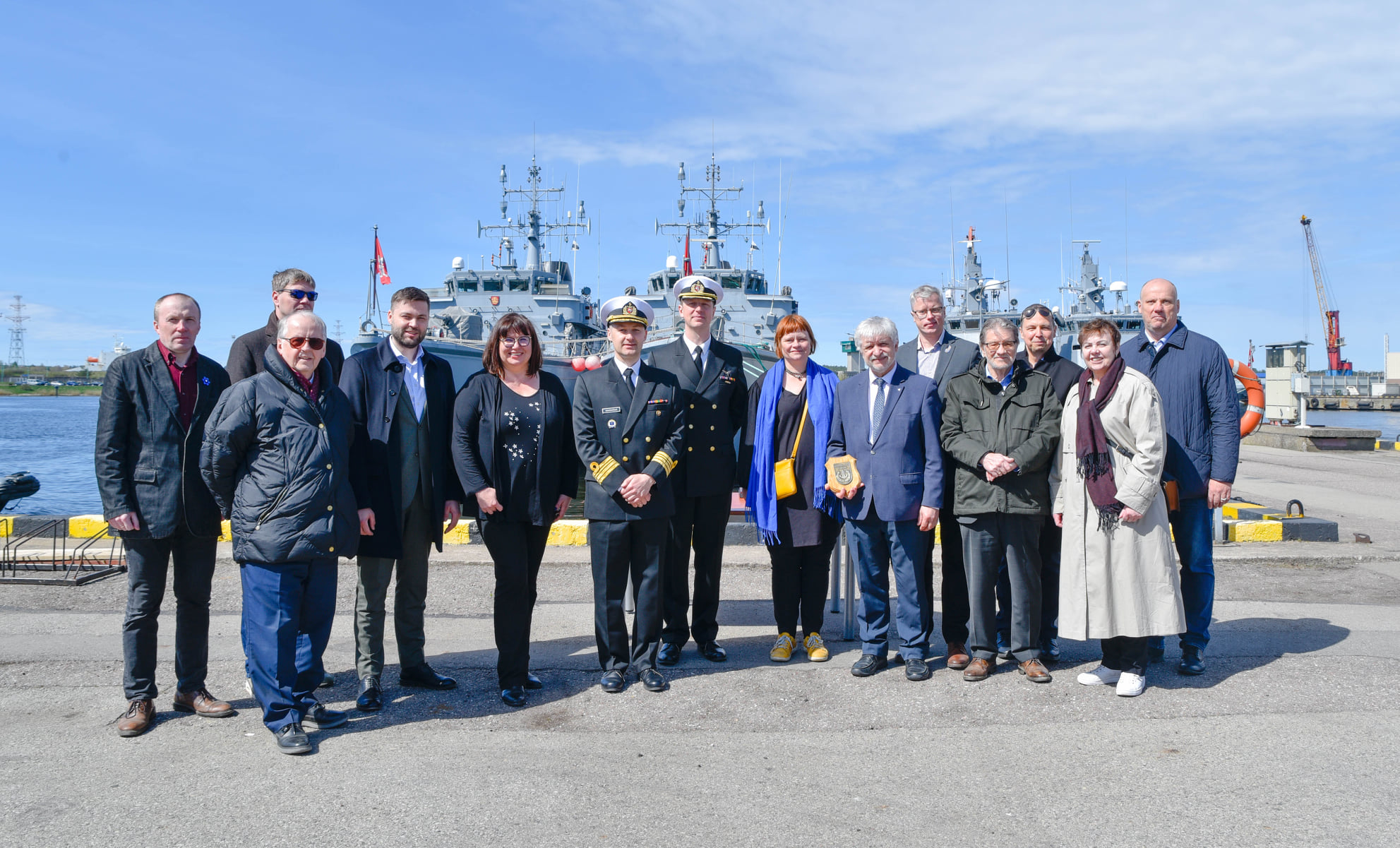 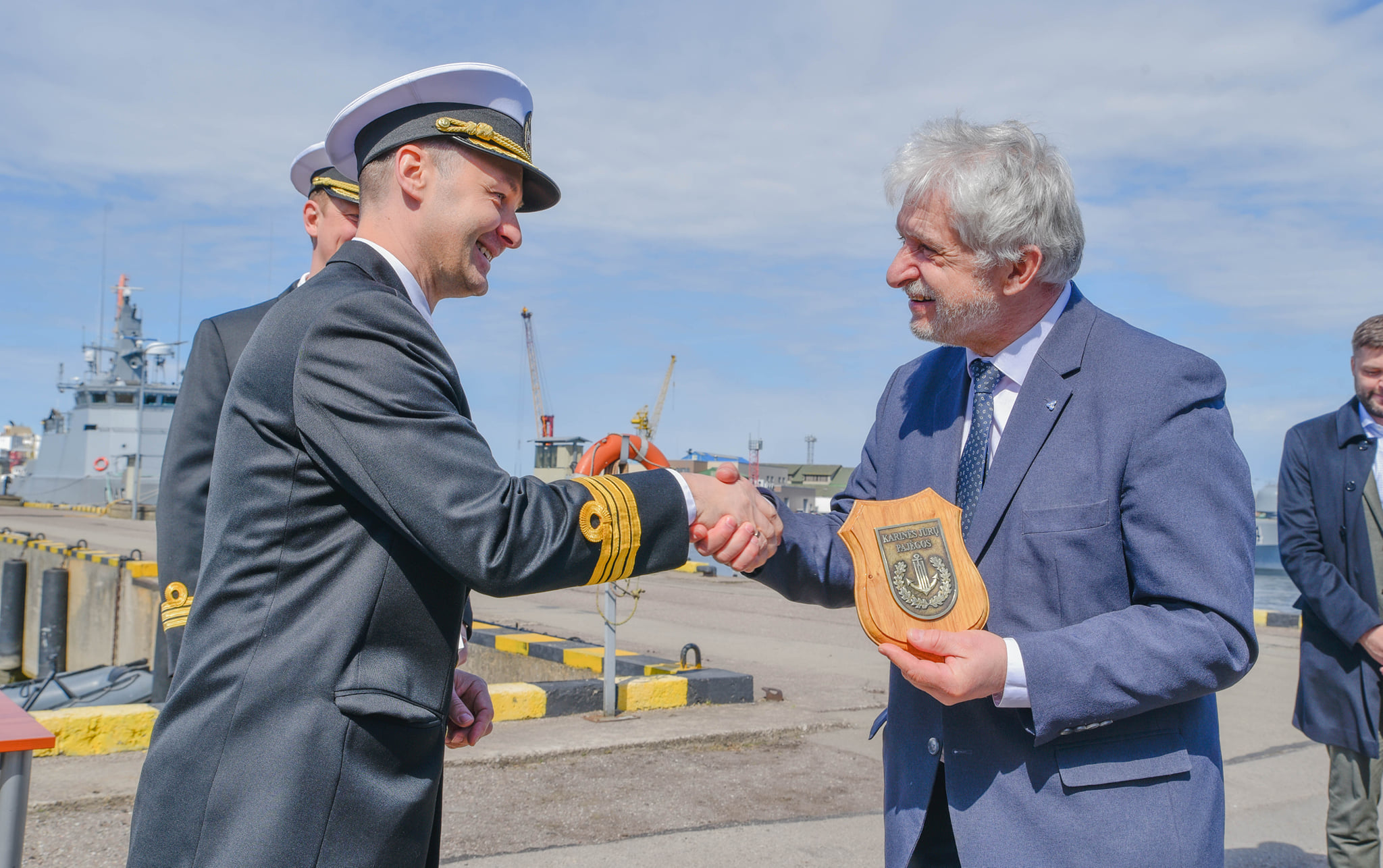 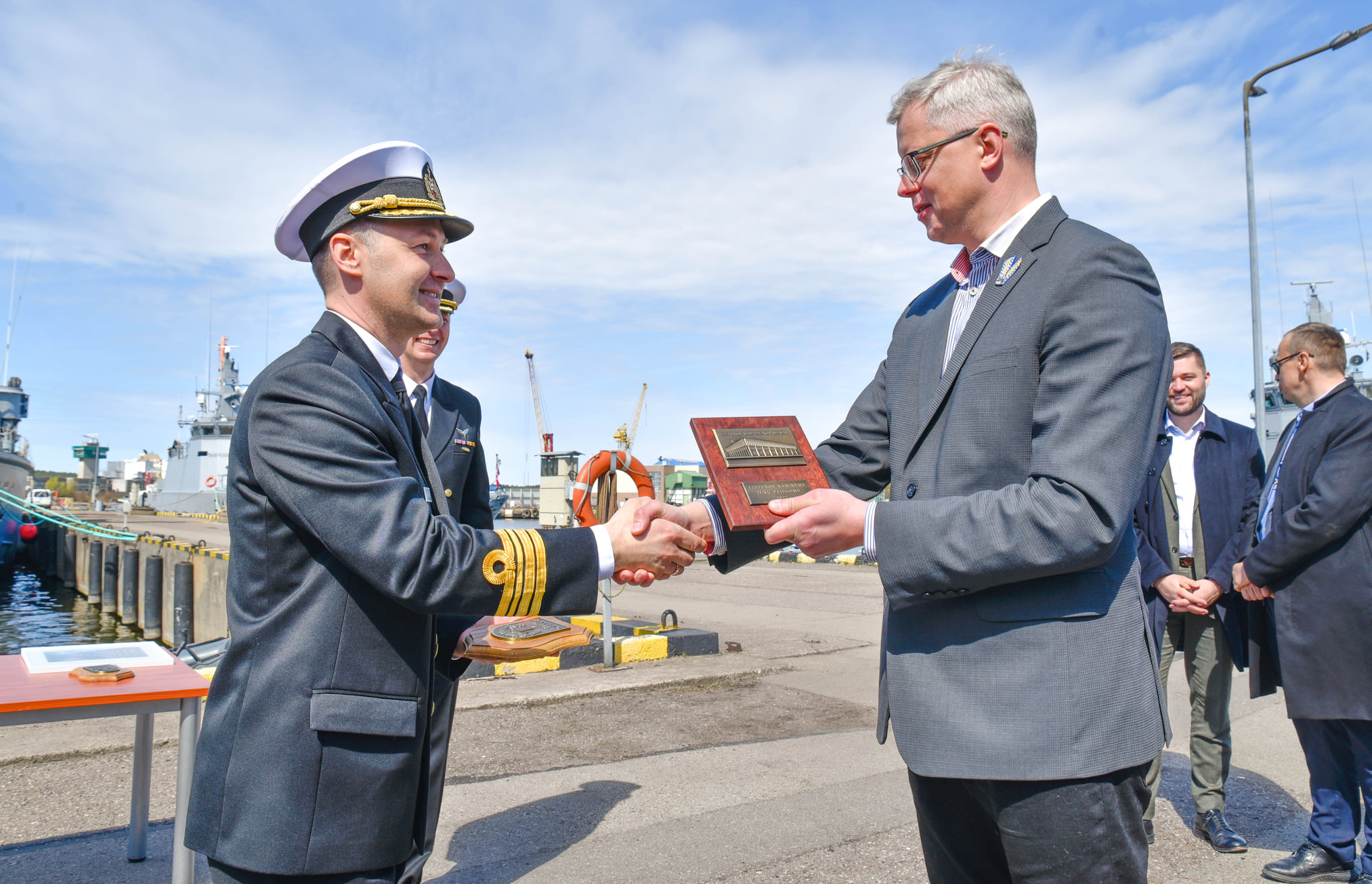 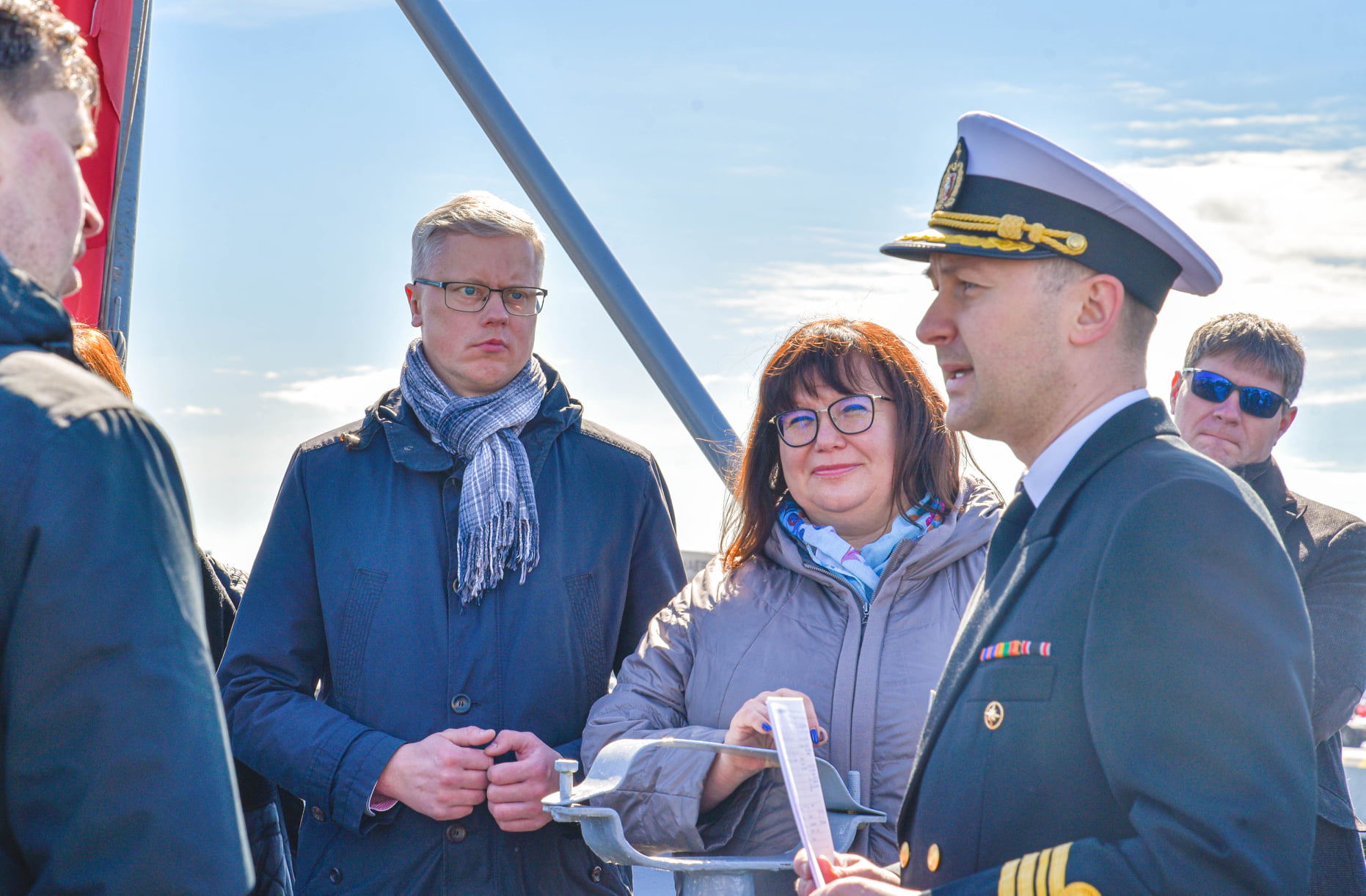