The Baltic Innovation Prize is established by the Baltic Assembly and the Baltic Association of Science/ Technology Parks and Innovation Centre with the goal to recognize an example the Baltic entrepreneurs who have implemented new economically successful developments in their product(s), service(s) or business model(s). This year, IDenfy (Identifikaciniai sprendimai) from Lithuania was congratulated as the winner of the prize. Core business of iDenfy is to identity verification via automated process which is enforced with manual oversight. Additionally, the company is capable of detecting and defeating frauds while processing customers' data quickly and securely. Improving user experience in the identity verification process using the latest AI & biometric technologies – these are the fields of expertise of company iDenfy which also greatly contributed to measures to fight against COVID-19 pandemic.

The national winners and receivers of diplomas were SIA Integris from Latvia, which provides IT technology services and electronics development, personal data protection specialist services and many more, as well as Bisly OÜ from Estonia, who provide scalable intelligent building solutions, built around the mission of making saving energy simple and affordable to all.

Recipients of the Baltic Assembly Medals in 2021 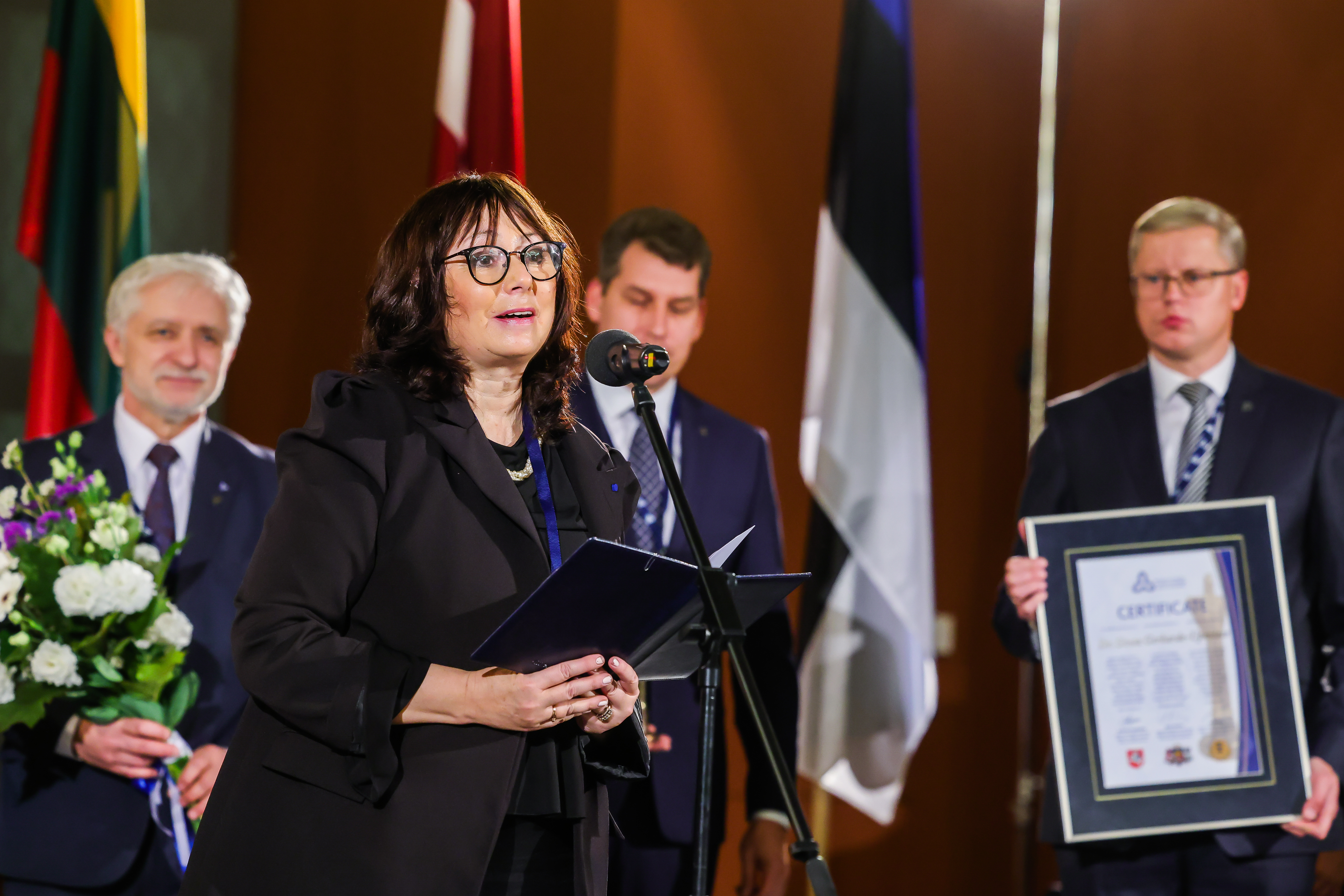 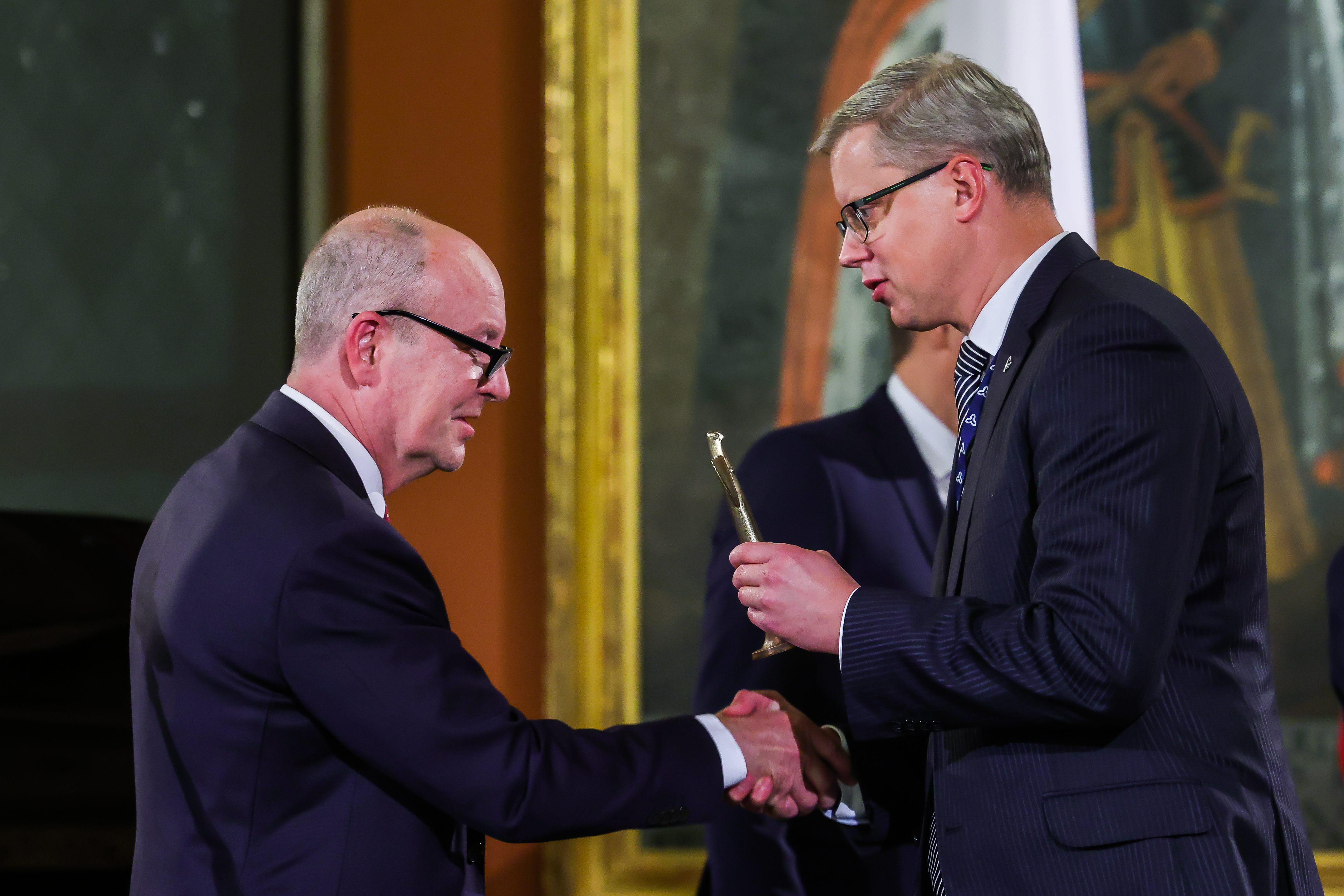 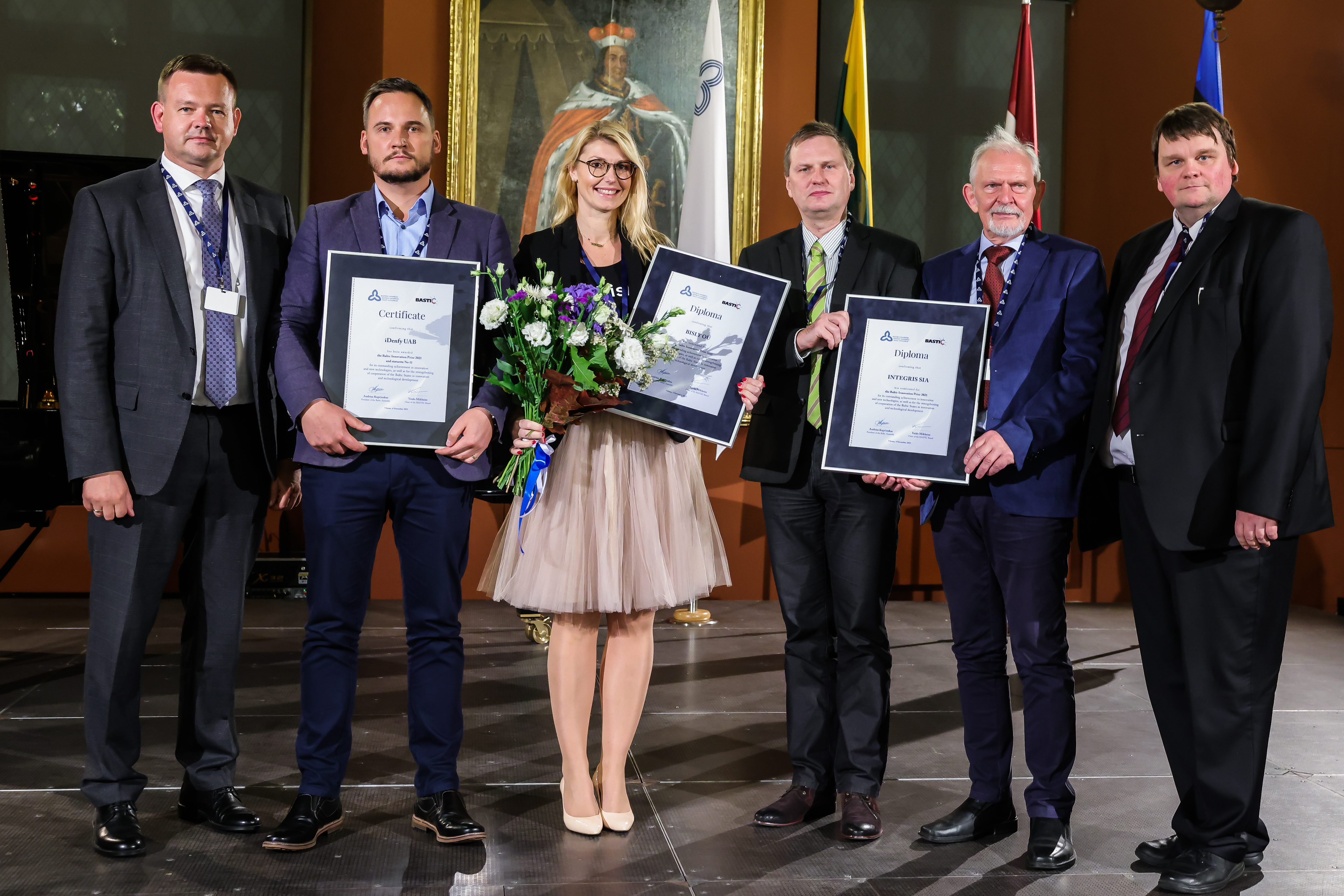