President: Parliamentarians need to ensure that Ukraine remains a high priority on the political agenda

On 8-9 December 2022, the Session of the Benelux Parliament which is devoted to security and defence in Europe was held in Brussels (Belgium). President of the Baltic Assembly Jānis Vucāns shared the experience of the Baltic States in security and defence cooperation and used this possibility to remind colleagues that the parliamentarians need to ensure that Ukraine remains a high priority of the political agenda on the international but also national level.

“We all are worried about the general unhappiness of the people regarding the increasing cost of living. We have to continuously remind people that – the disruptions in global growth and inflation, the migration crisis, blackouts in Ukraine and Moldova, and a missile that landed in Poland and killed - all this together with countless lives lost is caused by the actions of Russia. It is also always important to remember that while we face the rise in prices and have to limit our energy consumption, many Ukrainians are dying and many more will face not only the horrors of the war but also the coldest winter in their lives. Ukraine needs our but also our people’s support to survive and it is in our hands to keep Ukraine on the political agenda.”

When it comes to the defence cooperation between the Baltic, Benelux and Nordic countries, Jānis Vucāns said that numerous areas would gain from enhanced cooperation. He said that the countries can support each other and become more integrated in the EU and NATO. Another area of cooperation is the organisation of joint training which is a significant cooperation aspect that could be enhanced in the future. The President of the Baltic Assembly also highlighted that European countries need to search for the most effective solutions to counter hybrid threats, including cyber-attacks. “The Baltic States due to geopolitics have had a lot of practice with cyber-attacks and our experts in the field are very experienced and in high demand. [..] All of our countries have their strengths and we need to learn from each other thus aiming to improve our common security and defence,” said Jānis Vucāns.

Deputy Speaker of the Verkhovna Rada of Ukraine Olena Kondratiuk also addressed the Benelux Session. She reminded the parliamentarians that Ukrainians continue to fight for their territorial integrity but also for the security of Europe and the whole world. “Russia is not only against Ukraine but also against all democratic values and the security of the whole world,” Olena Kondratiuk highlighted. Deputy Speaker of the Verkhovna Rada of Ukraine said that it will not be possible to stop the war in Europe by giving more time to Russia. There is a need for more rapid actions. She reminded the parliamentarians that the experience of 2014 has shown what can happen by giving a break to Russia.

During the Session, such topics as defence cooperation between the Benelux countries and the European dimension as well as the state of play and future prospects of defence cooperation were discussed. The Baltic Assembly at the Session was represented by President Jānis Vucāns and Vice Presidents Urve Tiidus and Andrius Kupčinskas.

© Secretariat of the Baltic Assembly 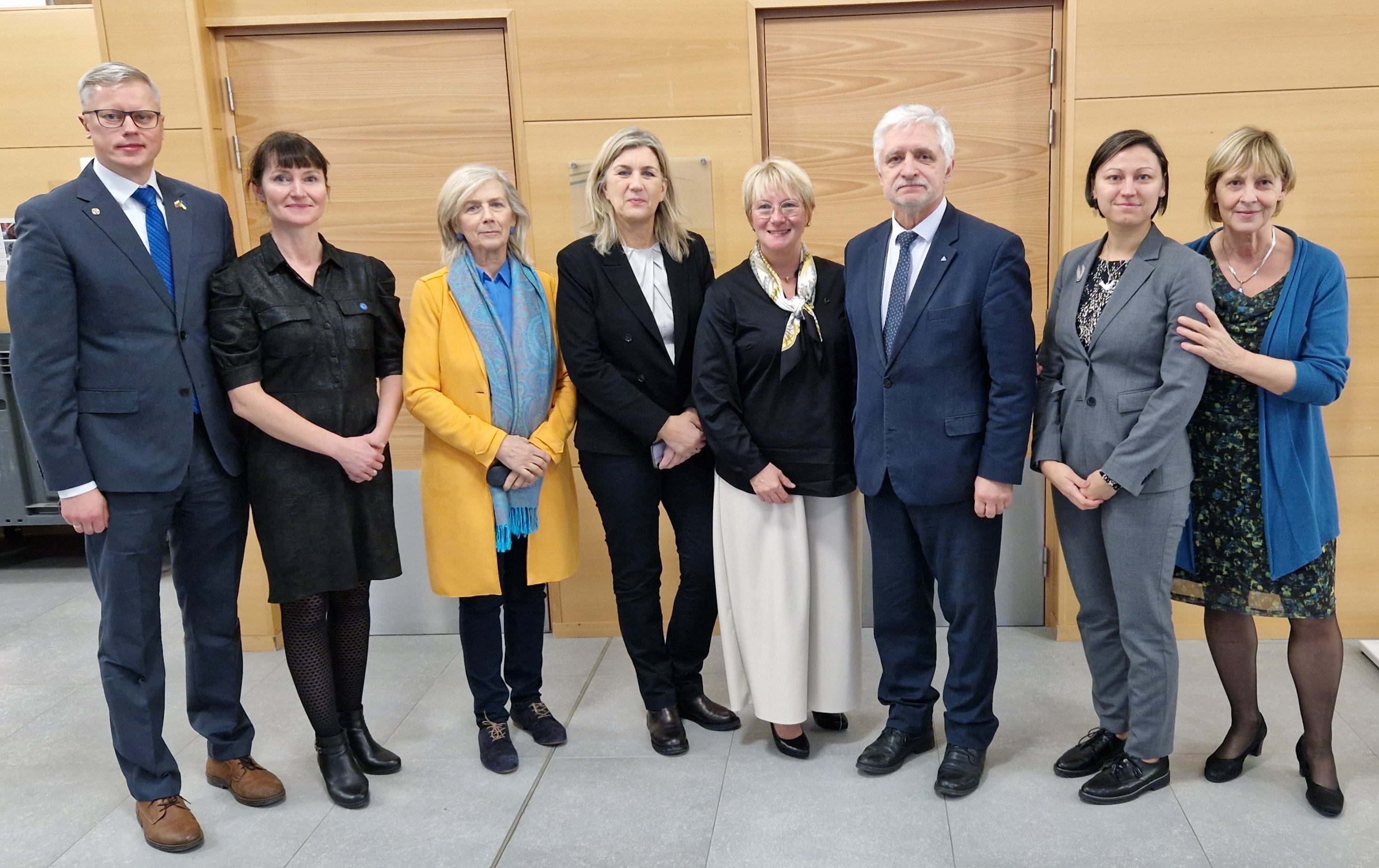 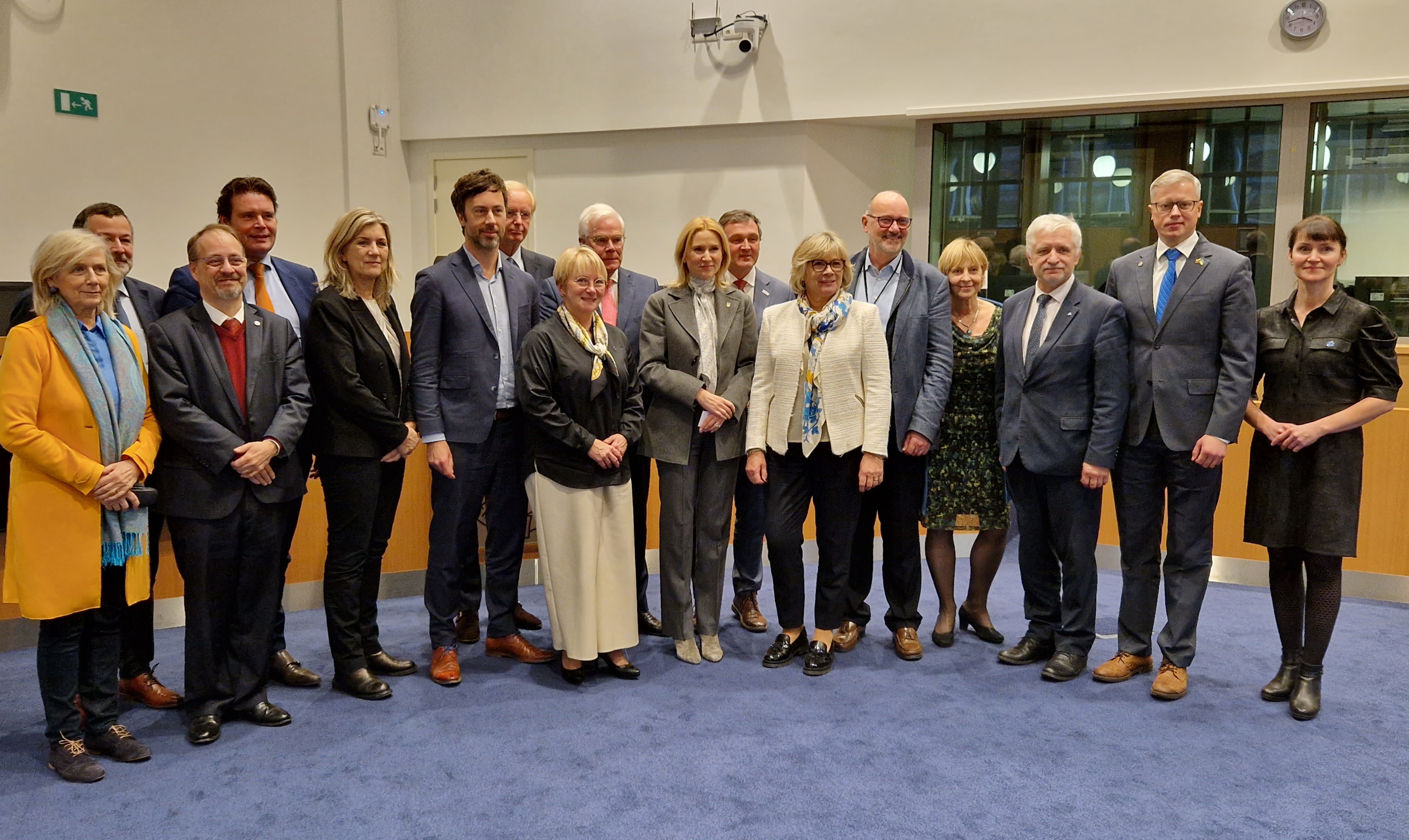 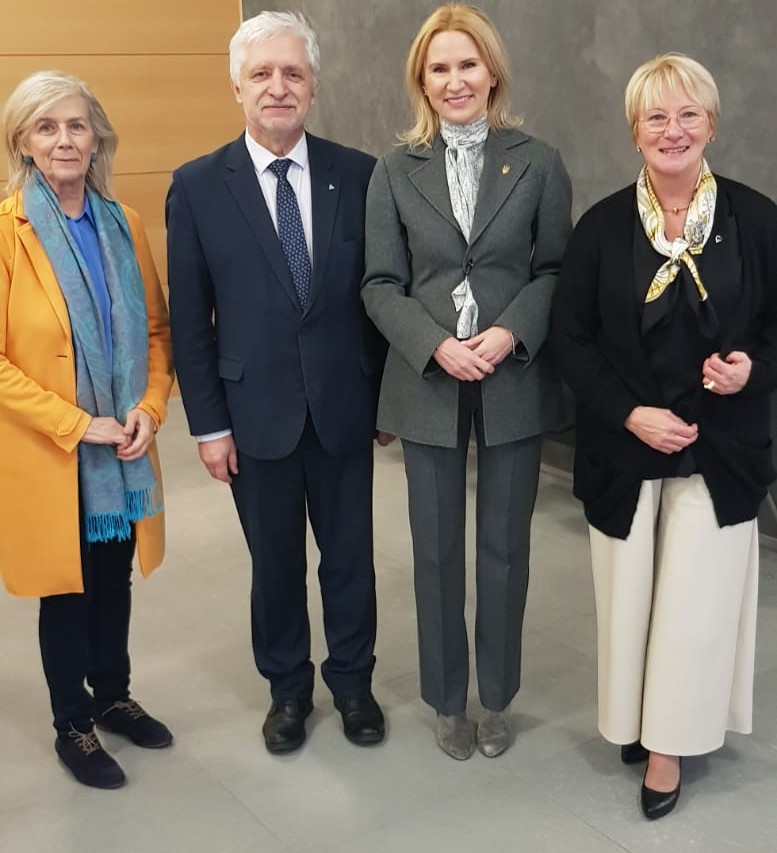