On 12-14 June, the BSPC members in Stockholm, Sweden, adopted a resolution that freezes all parliamentary cooperation with the Russian parliaments and observer institutions within the framework of the BSPC. It also confirms the suspension of the Russian parliaments and observer organisations from the Annual Conference, the meetings of the working bodies, proceedings, work and projects of the BSPC and freezes any joint activities with them until cooperation under the fundamental principles of international law will once again become possible.

During the 31st BSPC, the Baltic Sea parliamentarians covered such topics as peaceful and reliable neighbourliness in the region in the times of crisis, democracy and freedom of expression, mitigating climate change and demographic challenges in the light of Russian invasion of Ukraine.

President of the Baltic Assembly Jānis Vucāns together with Member of the Sejm of Poland Jarosław Wałęsa chaired the general debate of the 31st BSPC. The members of the BSPC invented this format to open up opportunities – to encourage parliamentarians to contribute and share your perspective on the issues that are particularly significant from their point of view or that of their delegation. That allows to better understand the spectrum of opinions and priorities within the Baltic Sea Region at the parliamentary level.

During the general debate, Jānis Vucāns said that from now on the work of the BSPC will change, and there is a need to discuss issues that the BSPC could not discuss before, for example, security of the Baltic Sea region. He encouraged the colleagues to discuss in more detail the issues regarding economic and energy cooperation, but also to expand the discussion about support to Ukraine in long-term.

During the opening of the meeting, President of the BSPC Pyry Niemi emphasized the fast and united reaction of the organisation to the Russian invasion of Ukraine. He said that the current situation highlights the need to fight for peace and stability in the Baltic Sea regions, and highlighted the importance of the Baltic Assembly and the Nordic Council in the work of the BSPC.

European Commissioner for Home Affairs Ylva Johansson said that the Baltic States and Poland are among the top six countries that are welcoming the most of the refugees from Ukraine and that is significant contribution. She highlighted the need to support Ukraine and refugees coming from the country as well as the need to be united on supporting Ukraine also during the reconstruction period.

More information about the Conference here.

© Photos by the Secretariat of the Baltic Assembly 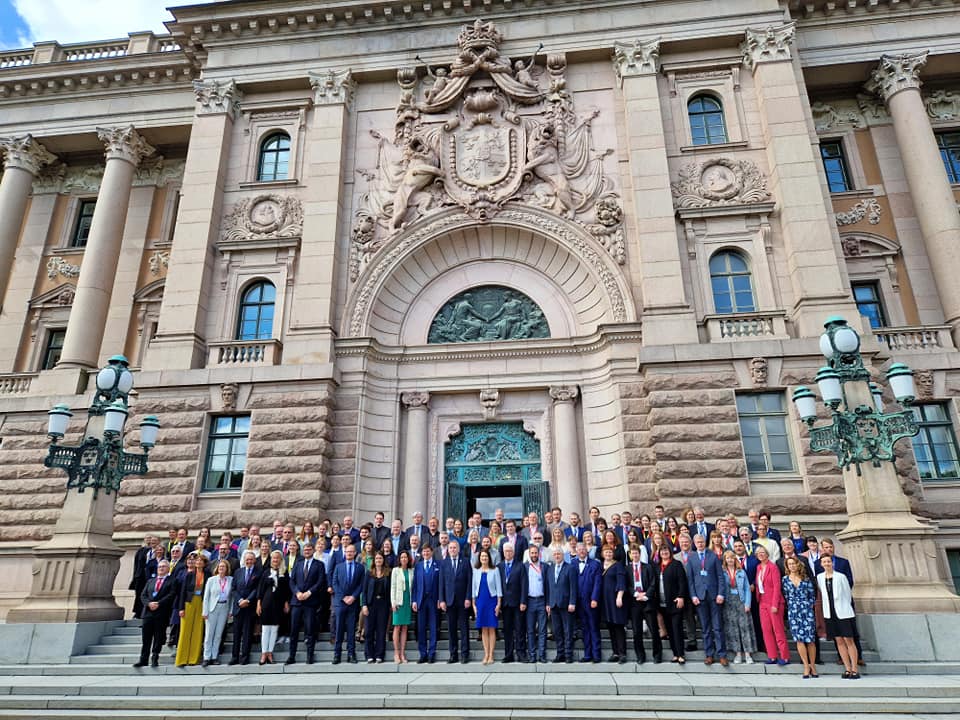 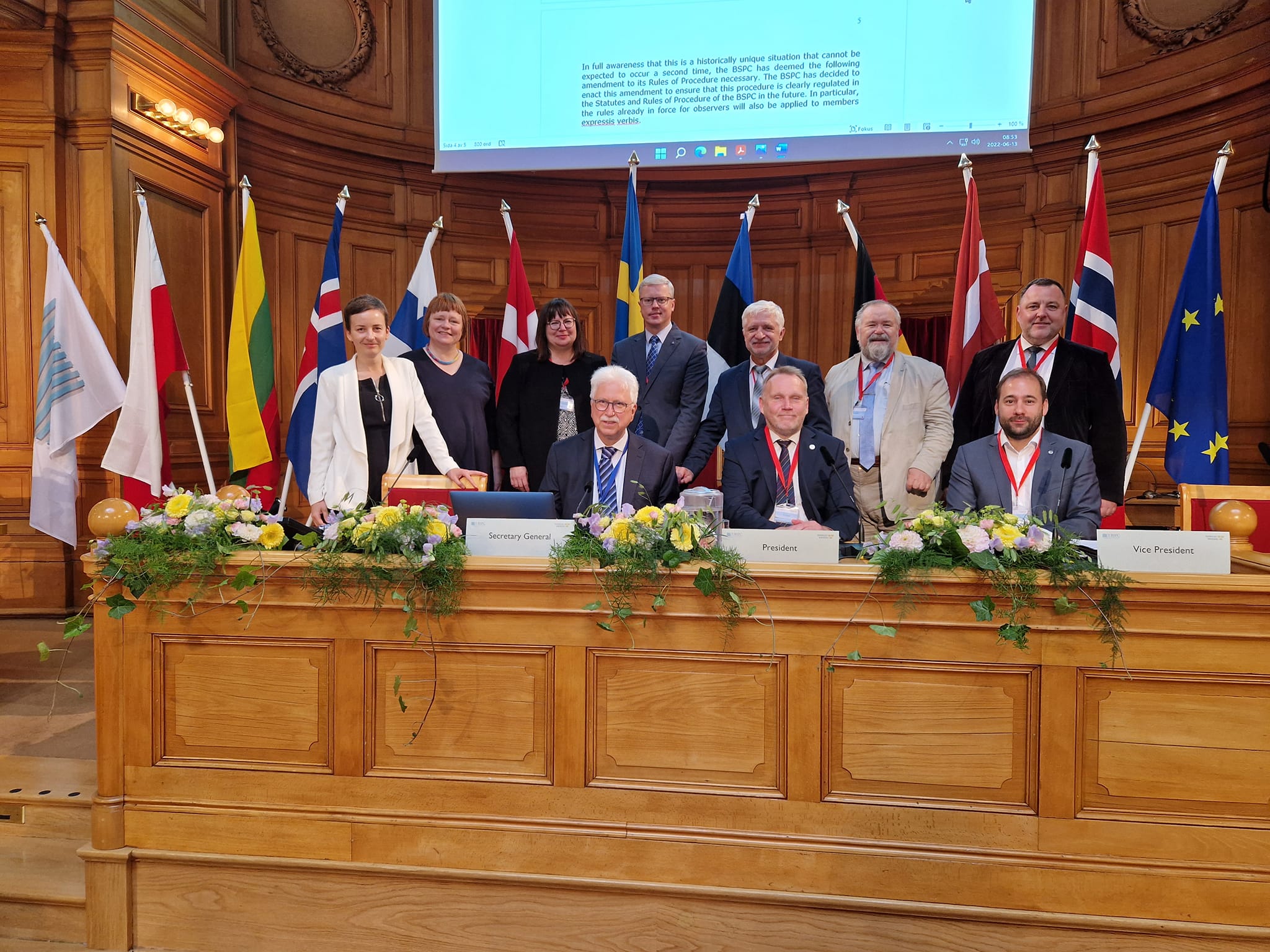 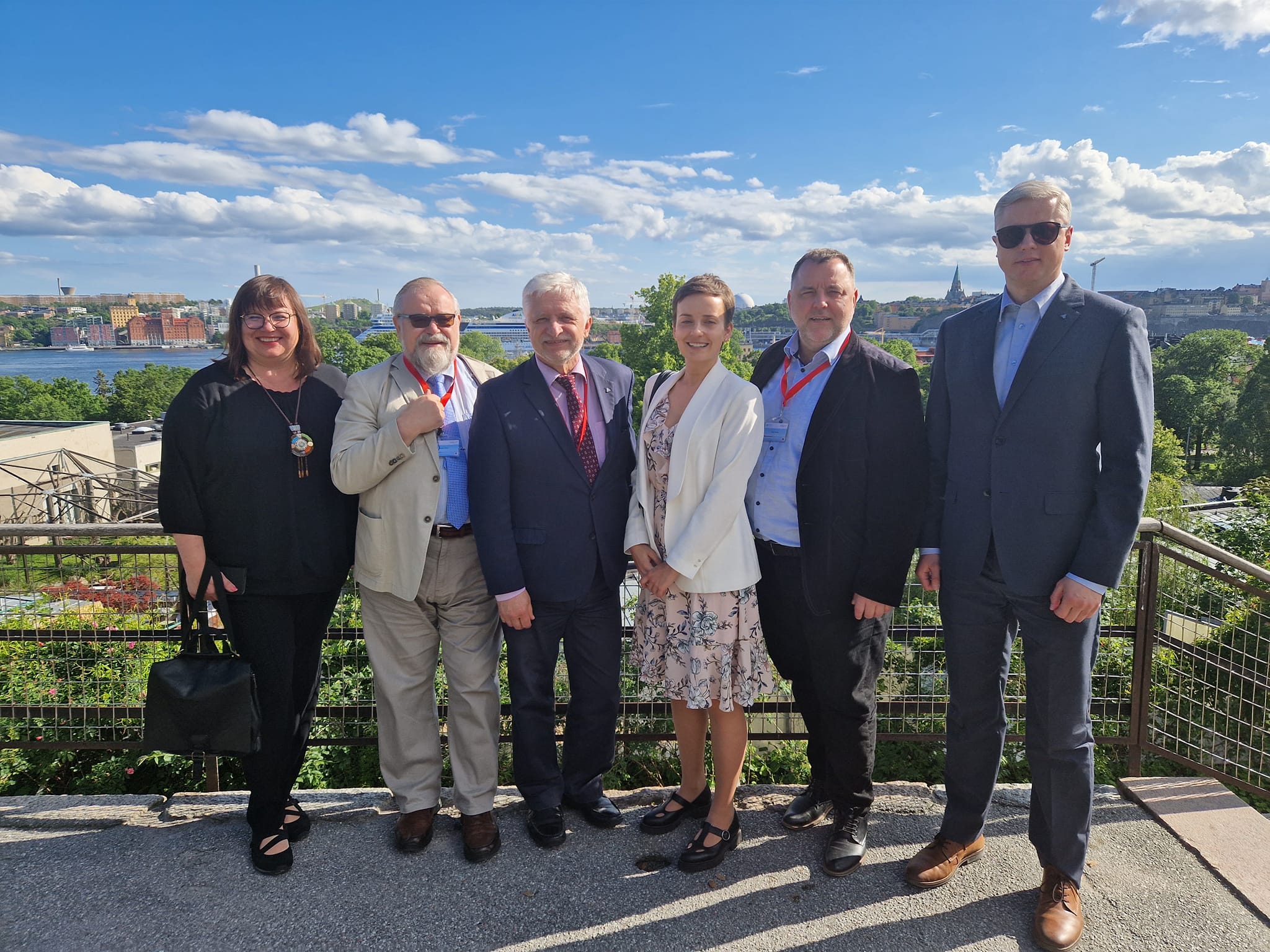